You are here: Home / Dog Articles / 30 Interesting Facts About Dogs 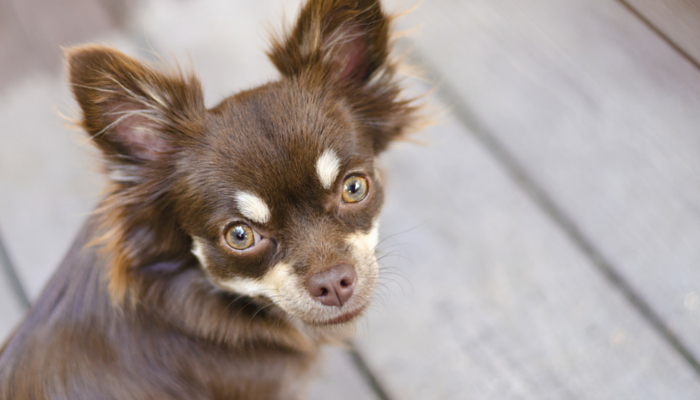 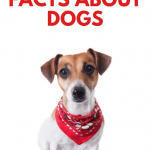 Did you know that a stray dog named Laika was the first mammal to orbit Earth in 1957? Or that 30% of Dalmatians are deaf in one ear? Here’s 30 interesting facts about dogs you might not know.

Dogs Can Recognize Hundreds of Words

Dogs can recognize over 250 words, they can count to 5 and they can complete simple mathematical equations. Chaser the Border Collie, often called the world’s smartest dog, knows over 1000 words. If your dog doesn’t know 250 words don’t worry, he’s not alone; the average dog knows about 165.

Dogs Are As Intelligent As a 2 Year Old Child

One of my favorite dog facts is that scientists consider them to be as smart as a young child. Experts, basing their findings on a language development test, say dogs are about as intelligent as a 2 year old child.

Service Dogs Are Trained to go Potty on Command

Ever wondered how and where service dogs do their business? They’re trained to only go to the bathroom on command. When these dogs begin their training they’re taught to associate a specific word with going to the bathroom.

The Basenji Doesn’t Bark, He Yodels

Another interesting fact about dogs is that the Basenji breed doesn’t have a traditional bark. They produce a yodel like sound that’s often called a baroo.

Dogs Can Hear Four Times Better Than Us

Dogs have twice as many ear muscles as humans, and it’s estimated that they can hear sounds four times better than us. And that head tilting? It helps them hone in on distant sounds.

Dogs have three eyelids, and their third one is called the nictitating membrane and is for extra protection. If you’ve ever watched your dog sleep you may have noticed it. That third eyelid makes it look as though your dogs eyes are rolling back in his head.

30% of Dalmatians Are Deaf in One Ear

A genetic predisposition to deafness is a serious health problem for Dalmatians. Approximately 30% of Dalmatians are deaf in at least one ear.

Over 30 Breeds of Dogs Have Spots on Their Tongue

How many times have you heard that any dog with dark spots on their tongue is part Chow? Well it’s not true. There’s over 35 breeds of dogs prone to having spotted tongues.

The First Mammal to Orbit Earth Was a Stray Dog

One of my favorite dog facts is why I named my dog Laika. A Russian stray dog named Laika was the first living mammal to orbit Earth in 1957. And although her journey ended tragically she is remembered today as a hero. 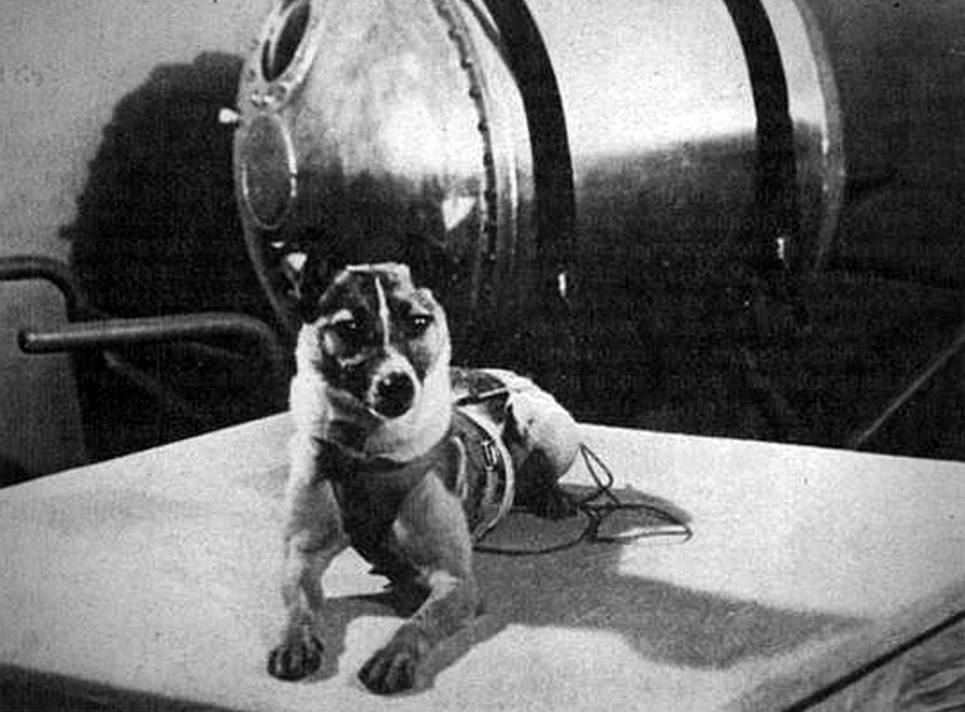 About 30% of Dogs Surrendered to Shelters Are Purebred

The Nitrogen in Your Dogs Urine is What Kills Grass

Dogs Have Their Own Poop Compass

Does your dog take a long time to go to the bathroom? Well there could be a very good reason for that. Research suggests that dogs poop in alignment with the Earth’s magnetic field.

Your Dogs Pee Says A Lot About Him to Other Dogs

Did you ever wonder why your dog wants to stop all the time when you’re out taking him for a walk? Turns out all that sniffing is letting him keep track of what’s going on with other dogs in the neighborhood.

Dog urine contains messages that can be interpreted by other canines — the scent can tell other dogs their sex, age, and mood.

We knew that dogs smell way better than us, but did you know how well? Dogs can smell roughly 1000 times better than humans.

One awesome fact about dogs is their ability to help and detect certain medical issues. Some dogs have shown an ability to be able to detect epileptic seizures.

Greyhounds Can Run up to 45 MPH

Greyhounds are the fastest dog on Earth, with an ability to run up to 45 MPH.

Our Dogs Can Tell When We’re Lying

Another fun fact about dogs — they can tell when we’re lying. Research has found that dogs make direct inferences from our behaviors, and that learn not to trust unreliable people.

Dogs Have Better Night Vision Than Us

Dogs can see better in low light than humans due to an extra light reflecting layer behind their retinas.

45% of Dogs Sleep in Their Owners Bed

Does your dog sleep with you? Is so you’re certainly not alone. A survey in 2015 found that 45% of dogs sleep in their owners bed.

Dogs Are Being Used to Help Detect Cancer

Dogs have been used to detect cancer, and one recent study found that dogs can predict prostate cancer with 98% accuracy.

Us humans aren’t the only ones who keep dogs as pets. In the wild baboons have been observed keeping dogs as pets for protection.

The Oldest Dog Lived to 29

The longest lived dog was as Australian Cattle Dog named Bluey who lived to be 29.

Dogs Only Sweat From Their Paws

The only sweat glands a dog has are located between his paws. And if you’ve ever noticed a corn chip smell on your dogs feet don’t worry; it’s completely normal. 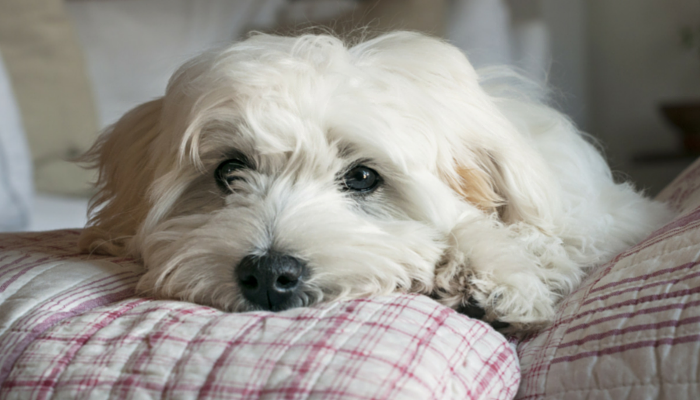 Dogs Are Known to Snore More Than Cats

Does your dog snore? If so you’re not alone. An estimated 21% of dogs snore compared to 7% of cats.

Have you ever wondered why your dog seems to be going grey early? Recent research suggests that dogs get premature greying due to stress and genetics, just like us.

Chihuahuas Are Born With a Soft Spot

Another interesting dog fact: Chihuahuas are born with a soft spot on their skull just like humans.

An interesting fact about dogs is that they hump for various reasons — it’s not just all about reproduction.

Humping in dogs is a general arousal response, and it can be triggered by excitement, frustration or play.

4500 Service Dogs Were Used in Vietnam

Military service dog’s aren’t new; we’ve been using them for quite some time. During Vietnam alone 4500 working dogs were sent to aid the troops.

Have you ever watched your dog twitch or bark in their sleep? Turns out they do dream, just like us. Researchers discovered that dogs experience the same wave patterns we do when we sleep.

Petting a Dog Can Lower Your Blood Pressure

Research found that talking to & petting a dog can lower your blood pressure.