You are here: Home / Research / Do Dogs Have Their Own Poop Compass? 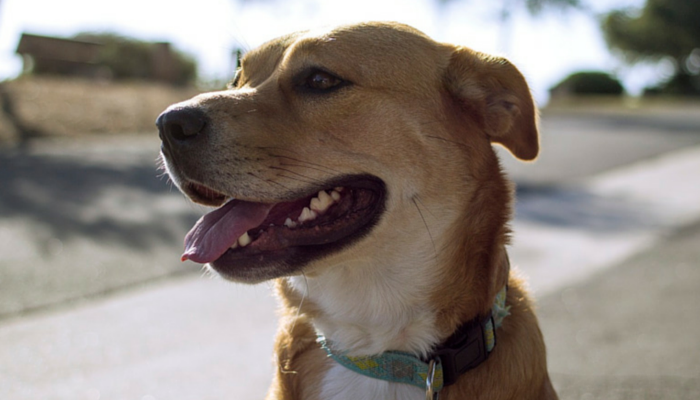 Do Dogs Have Their Own Poop Compass?

Dogs Have Their Own Poop Compass?

When you go outside with your dog does it sometimes take them a ridiculous amount of time to find that perfect spot? Turns out our dogs aren’t just being picky to annoy us — there’s a scientific explanation for it.

Research suggests that dogs poop according to the Earth’s magnetic field. German & Czech researchers looked into how & where dogs defecate, and they’re suggesting they seem to be doing it with a certain poop compass in mind.

This phenomenon isn’t unique to dogs; it’s been suggested that cattle and foxes line up preferentially on Earth’s magnetic field lines when defecating. Scientists are reasoning that dogs use a similar magnetic sense when it comes to deciding when, where & how they poop. 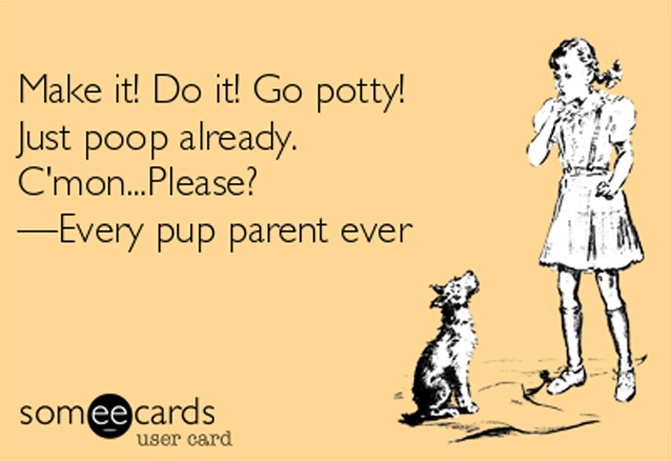 How The Research Was Conducted

The researchers took 37 different breeds of dogs (70 dogs total) on a variety of outings over a two year period and watched how and where the dogs did their business. They analyzed 1,893 poop stops and 5,582 pee breaks during those two years.

After spending two years gathering data—observing 5,582 urinations and 1,893 defecations—and ruling out things like the influence of wind, time of day, and sun angle, the researchers found that the only factor that determined how and where the dogs popped a squat was Earth’s magnetic field. – Why is My Dog Such a Picky Pooper?

It is for the first time that (a) magnetic sensitivity was proved in dogs, (b) a measurable, predictable behavioral reaction upon natural magnetic field fluctuations could be unambiguously proven in a mammal, and (c) high sensitivity to small changes in polarity, rather than in intensity, of magnetic field was identified as biologically meaningful. – Dogs Are Sensitive to Small Variations of the Earth’s Magnetic Field

Although the study is intriguing it’s far from being a concrete answer as to whether dogs are doing this consciously or why they align at all.

This study opens up a new set of questions into whether or not dogs are sensitive to magnetic fields like bees and whales. Scientists have long been working to figure out exactly how animals use magnetic fields for navigation, with homing pigeons being the most well known example. 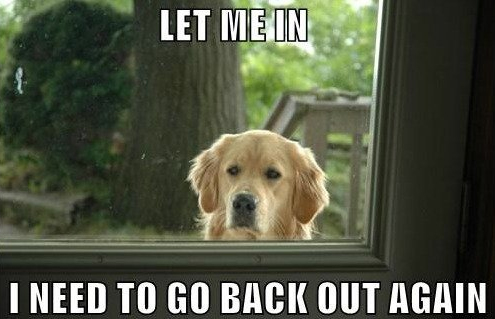 If Your Dog Takes a Long Time to Poop

Do dogs possess all the same sorts of sensitivities to magnetic fields that other animals have? Unfortunately we don’t have all the answers yet, but there is enough evidence to help explain why they take so long to defecate.

So remember — if your dog is taking a long time to poop don’t don’t get mad. They’re not doing it to spite you, there is a perfectly good scientific explanation for it.