You are here: Home / Research / Can Your Dog Tell When You’re Lying? 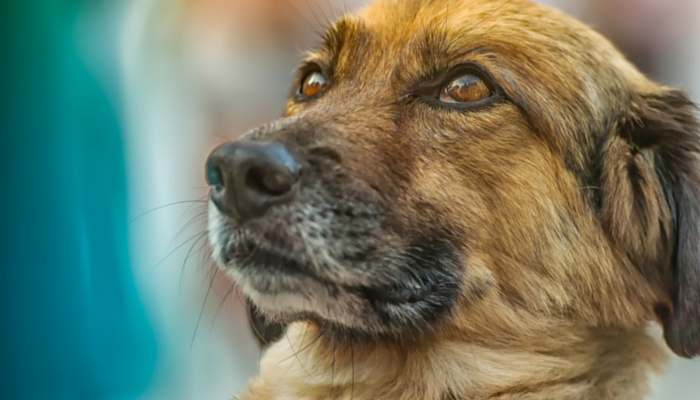 Can Your Dog Tell When You’re Lying? 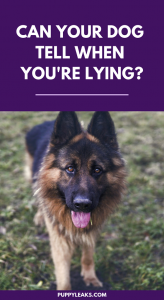 Us humans think we’re so clever with that fake toss of the ball; but watch out, your dog might be onto you. A new study found that dogs aren’t likely to follow cues from untrustworthy humans. Can your dog tell when you’re lying?

Dogs Are Able Read Our Gestures and Cues

Our domestication of dogs has led to a level of communication unseen with other mammals. They’ve been shown to pick up on many of our gestures, from pointing fingers to watching for eye contact.

If you don’t believe me try putting a yummy treat within reach of your dog and watch what he does when you look away. If the treat is still there after a few minutes give yourself a hand, you’ve got a well behaved dog on your hands. Laika flunked this test miserably; the carrot was gone almost instantly.

New Study Suggests Your Dog Can Tell When You’re Lying

Our dogs are so in tune with our gestures and cues, and they pick up more then we give them credit for. Since they’re so adept at reading us it begs the question – can your dog tell when you’re lying?

A new study has found that they’re dogs are not only watching us for instructions and cues – they’re judging us as well. The research was conducted at Kyoto University in Japan and it found that dogs will quickly come to distrust humans who lie to them. They found that dogs will also hold onto that mistrust for quite some time.

How the Experiment Was Conducted

The researchers studied 34 dogs; each was presented with two containers. One was filled with treats and the other was empty. The research was conducted in three rounds.

In round one the human participant would point to the treat filled jar and show the dog what was inside which the dogs would happily eat. In round two the human did the same thing except he pointed to the empty container and revealed the lack of treats inside which left the dogs looking rather confused.

In round three the human repeated what had been done in round one – pointing to the treat filled jar. This time however, most of the dogs didn’t believe him and decided not to trust his instructions.

To test the theory that the dogs we accessing the human as unreliable they performed the same experiment again with another human. When the new human repeated round one and pointed to the treat filled jar the dogs followed his instructions with no problem.

They decide whether to follow human commands by reading the reliability of the person. Dogs have more sophisticated social intelligence than we thought. This social intelligence evolved selectively in their long life history with humans. – Akiko Takaoka Kyoto University researcher

The Findings of The Study

It’s been long known than wolves don’t respond to human pointing as an instructional cue, and now dogs have taken that assessment even further. They’re not only able to pick up on our body language signals, but they’re able to access whether we’re trustworthy.

They evaluate the information we give them based in part on how reliable it is in helping them accomplish their goals. Many family dogs, for instance, will ignore your gesture when you point incorrectly and use their memory to find a hidden treat. – Brian Hare/Dognition

The study shows that dogs make direct inferences from us, and it demonstrates their natural trust in us. When the untrustworthy person was replaced with a new one they were happy to follow their cues. 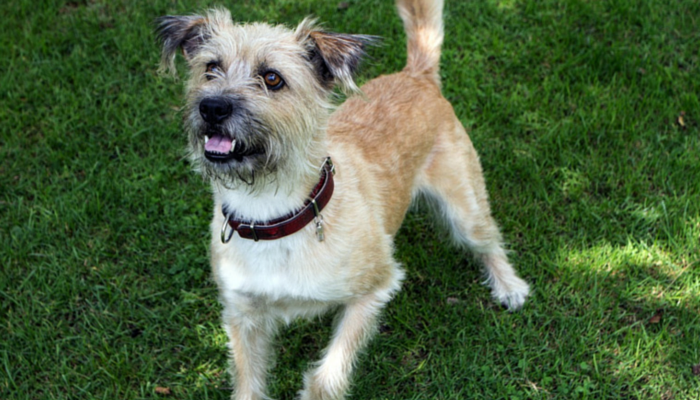 Be honest; how many times have you faked our your dog by not really throwing the ball?

Does Your Know When You’re Lying?

How many times have you not really thrown that ball? Does your dog have a favorite person in the house? Is your dogs favorite person the most trustworthy and reliable? Do you think your dog is judging you by your own reliability?

I can’t help but wonder if our dogs loyalty is not only for the love, food, and shelter we provide. It might just be a sign that they really trust us; we’ve earned it. Maybe there’s much more wisdom in one of my favorite quotes than I ever imagined;

Blessed is the person who has earned the love of an old dog.  – Sidney Jeanne Seward 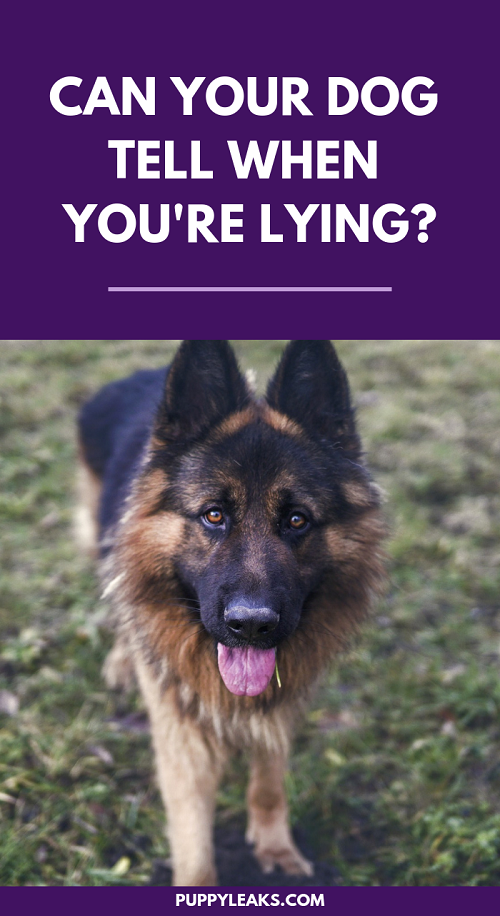