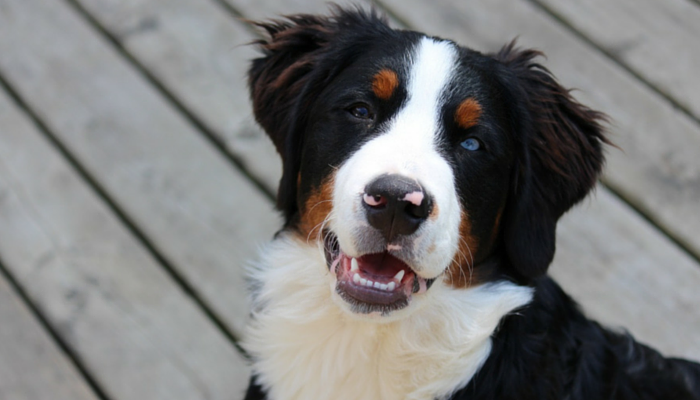 How does your dog get treats? Do you hand them out freely or do you make them work for it? If you’re giving them out freely you might want to have your dog do a trick first. According to a study from Sweden dogs prefer to earn treats.

How the Study Was Conducted

The study was conducted by Dr Ragen Mcgowan and colleagues at the University of Agricultural Sciences in Uppsala, Sweden.

12 Beagles were paired off into 6 groups. Each pair had one dog learn how to use 3 tools, while the other dog would learn 3 different tools – such as a lever to make a bell ring, pushing objects or playing a key on a piano.

After a week the researchers brought in one of the dogs, the experimental dog, and presented them with the three tasks they’d learned. If the dog successfully completed the three tasks within 5 minutes they were given the choice between three different rewards: a treat, human contact or another dog to play with.

They then had the other dog, the control dog, who had not been trained on those particular tasks enter the room. They didn’t have to successfully complete any of the tasks to receive their reward. They were given their reward after a few minutes, regardless of what they did.

Each dog played both roles several times. The researchers observed that the experimental dogs who had to complete their tasks seemed much more excited to return to the room than the dogs who did nothing before claiming their reward. They were wagging their tails and lining up to use the equipment again. Their counterpart on the other hand, the control dogs, were more reluctant to re-enter the room again.

The researchers said ‘animals may experience positive affective states in response to their own achievements.’ In other words dogs might enjoy problem solving just as humans do.

The dogs in the study were not only excited about the reward, they were excited about the fact that they themselves could control access to the reward. The study suggests that dogs enjoy solving problems and making decisions, and that those opportunities have a positive effect on our dogs overall well being. 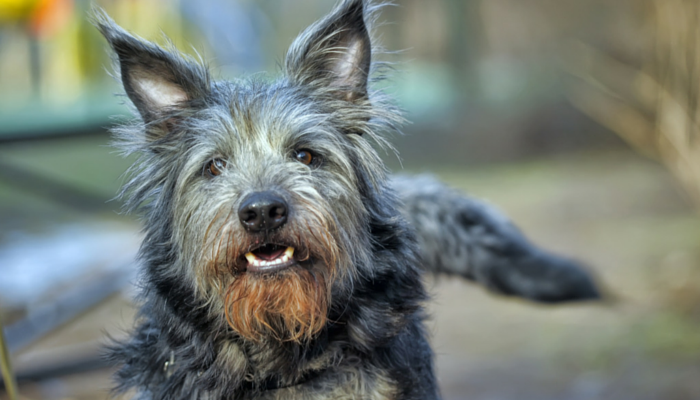 Next time you give your dog a treat have them dog a trick first or give it to them out of a food dispensing toy. Well all know dogs love treats, but research suggests that they love earning them even more.

My Own Unscientific Theory on Earning Treats

I am not a scientist by any means, but these results seem to support the importance of adding mental stimulation to our dogs routine. I know I’ve said this before (or 17 times, but whose counting), but it’s easy to forget how much of a difference a few mentally stimulating activities a day has on our dogs lives.

Being a pet dog is easy; they get free housing, lots of attention and all of their meals for free. It’s easy to forget that our dogs were domesticated to work alongside us; they helped us hunt, they kept us warm at night, and they altered us to danger.

Our dogs still keep up warm at night through cuddling, and they still alert us to danger (perceived danger at least) by barking at anything that enters the yard. But they don’t often get the chance to use their natural food related abilities such as scavenging or hunting.