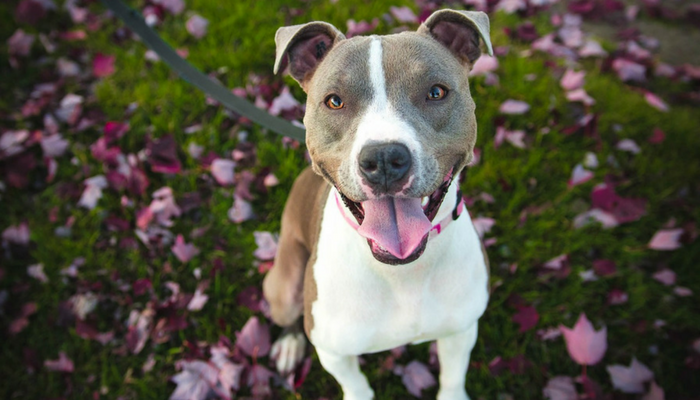 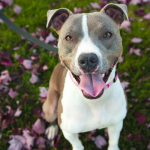 From now on the act of deeming a dog dangerous will be based on the actions of the dog, or an individual demonstration of aggressive behavior by the dog. No dog shall be considered dangerous or potentially dangerous because of the dogs breed (or perceived breed). Animal shelters won’t be allowed to discriminate against certain breeds for the purposes of facilitating adoption.

Findings to deem a dog dangerous will be based on actions of the dog, or an individualized demonstration of vicious behavior. It also prohibits municipalities from enacting breed-specific ordinances or regulations. – House Bill 13, 149th General Assembly

This is great news for dogs in Delaware. When breed specific legislation (BSL) is in place it targets dogs based on their breed and/or appearance, rather than their behavior. And when it comes to determining whether a dog is dangerous or not the only thing that should matter is the dog’s behavior – not their looks. Fair laws hold all owners responsible for the care, custody and control of their dogs, regardless of breed or appearance.

Why Breed Specific Legislation Is Ineffective

Breed specific legislation (BSL) are laws & restrictions that are based on the appearance of dogs. It stems from the belief that certain breeds of dogs (usually Pit Bulls) are dangerous.

But there’s a big problem: Breed specific legislation has never been shown to work. It has no basis in science, and it doesn’t help to make communities safer. They don’t take into account how a dog was raised, how he was trained or how he behaves. They just equate any dog that looks like a Pit as dangerous. And when it comes to guessing what a dog’s breed is it turns out we’re really bad.

These laws unfairly target dogs whose fate is already hard enough in shelters – any dog that looks like it might have “pit bull” in his genes. 65% of the dogs taken in by U.S. shelters are labeled as pits or pit mixes. Current estimates are that only 1 out of every 600 pit bulls makes it out of a shelter alive. About 4,000 of them are are euthanized every single day.

BSL is unfair to owners of well behaved dogs. If your dog meets the criteria (looks like a Pit) you’re required to comply with local bans and regulations. This can lead to housing issues, increased insurance rates, legal fees and possible relinquishment of the animal.