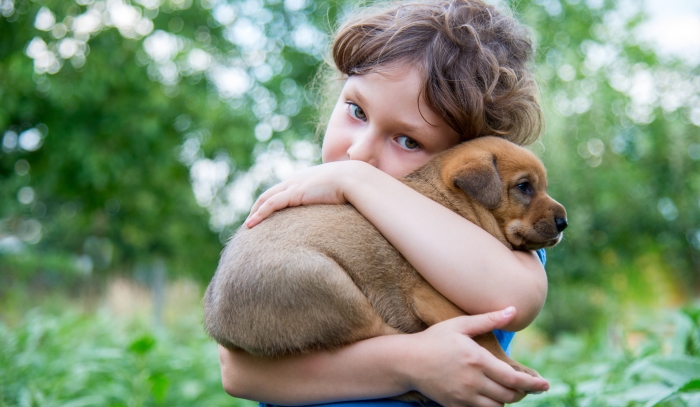 From helping children with autism to sniffing out and detecting cancer, new research is finding more evidence of the health benefits our canine friends provide.

We’ve known for awhile that dogs have great abilities to help us heal and cope with physical and cognitive disabilities. A new study has found that dogs help prevent diabetes in children. The new Finnish study has found that having a dog at home can reduce the chance of developing type 1 diabetes.  A study published in the Journal of the American Medical Association Pediatrics finds that contact with dogs during infancy can have an impact on reducing the onset of type 1 diabetes.

“We can show from previous studies that exposure to dogs prevents airway inflammations,” says research professor Suvi Virtanen of THL. “The evidence we have now gained points to a significant protective effect in relation to type 1 diabetes, too. The results are unique on a worldwide scale, and additional research evidence is still needed to support our findings.” – YLE

There has been previous research suggesting that contact with dogs during early life can help prevent allergies. Research has found that exposure to dogs prevents airway inflammations. With the new study linking dogs to even more protective effects in health researchers are now expanding the study. These findings still need to be confirmed in other populations.

Other Awesome Health Benefits of Dogs