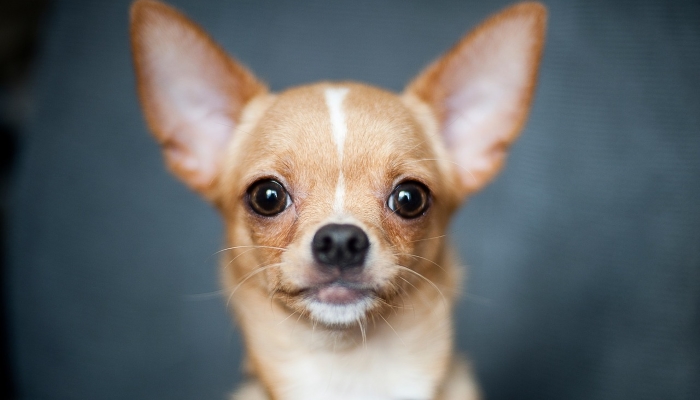 We’ve known for years that pets are good for our physical well being, but very little clinical research has been done on the effects they have on our mental health.

Researchers just released a new study that looked at the effect our pets have on our well being, and whether they have an effect on some major personality traits.

To us dog lovers the results might not be surprising, but it is a great step at providing further proof that they do have a positive effect on our mental health.

The study found that pet owners were more satisfied with their life compared to pet owners, but they didn’t find any other major differences in their well being. But when the researchers dug deeper into the cat vs dog owners they did find some key differences.

Turns out dog owners are happier than cat owners, at least according to the new study released by Manhattanville College.

Dog owners were happier than cat owners, which can be partially explained by personality, emotion regulation style, and need satisfaction. – Examining the Association Between Pets & Well-Being, Manhattanville College

This isn’t the first time research found personality differences in dog & cat owners. Last year the University of California released a study that found cat owners to be more creative and anxious than dog owners, and that dog owners were more extroverted. Here’s the video that accompanied their findings:

How the Research Was Performed

263 American adults were recruited for the study, ranging in age from 19 to 68. They were asked to identify their primary pet and then filled out a questionnaire that included how they rank themselves on the big five personality traits (extraversion, agreeableness, neuroticism, conscientiousness & optimism) and how they viewed their own well-being.

For comparison the study that was performed last year by the University of California had 1098 participants.

Though this study is limited in it’s scope let’s hope that it’s the beginning of a new trend that looks into the benefits animals have on our well being. Along with the VA’s current research on the effectiveness of PTSD dogs for veterans these studies can help prove what many of us have known all along – dogs are great for our mental health.

Give Cancer The Paw - Remembering Sasha
Do Dogs Have Morals? Research Points to Yes
Would You Clone Your Dog? For $100,000 You Can
Study Finds Dogs Prefer To Earn Treats
« Jealousy In Dogs: Just Like Humans New Study Suggests
5 Ways to Boost Your Dogs Confidence »