You are here: Home / Opinion / 3 Things Not to Say After Someone Loses Their Dog 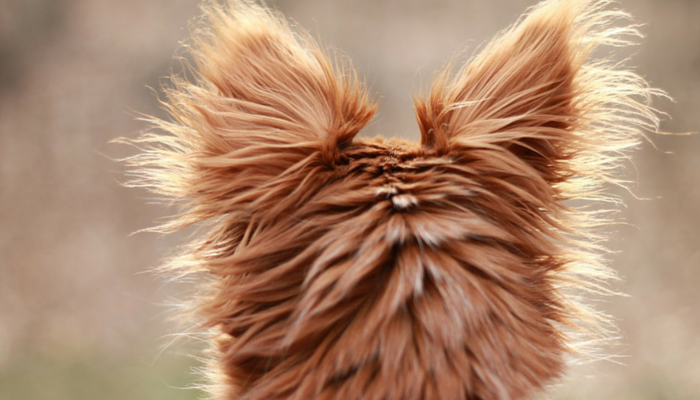 3 Things Not to Say After Someone Loses Their Dog

When giving condolences to someone whose lost a pet I try to keep it simple. But that wasn’t always the case, I used to be a bumbling idiot.

In my nervousness I’d over compensate and say a lot of stupid things. And it wasn’t until I was on the receiving end that I realized just how horrible some of things I’d said really were.

Don’t Ask “Are You Getting Another Dog?”

When you ask ‘are you getting another dog?’ to someone whose just lost theirs it makes it sound like they’re replaceable. That they can just go out and buy another puppy and things will be hunky dory.

But pets aren’t replaceable. When you love and care for an animal you can’t just swap one for another. There’s a deep bond and connection that develops, and it takes time to heal.

For many of us the grief we feel after losing a dog can be just as strong as it is for the loss of a family member or friend. And you wouldn’t tell someone to just go out and replace either of those. Suggesting that we go out and get another dog undermines our grief, and makes it seem as if ‘getting over it’ should be simple. Everyone grieves differently.

Although there’s growing acceptance of the fact that the grief we feel for pets can be traumatic, it’s still not something we acknowledge widely. Don’t make the person feel worse by suggesting that they can replace their pet and move on. Grief doesn’t work that way.

Rather than asking ‘when are you getting another dog,’ just offer your condolences. Tell them that you’re sorry for their loss, and that you’re there for them if they need anything.

Grief is like the ocean; it comes on waves ebbing and flowing. Sometimes the water is calm, and sometimes it is overwhelming. All we can do is learn to swim. – Vicki Harrison 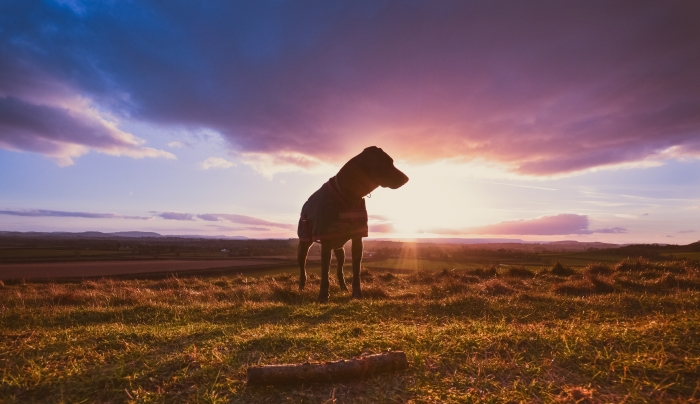 Don’t ask someone whose lost a dog ‘so when are you getting another one?’ Dogs aren’t replaceable, and your question undermines their grief and makes it seem as if it should be simple to just ‘get over.’

Don’t be offended or surprised if someone doesn’t want to share all the details regarding the loss of their pet. Some people aren’t comfortable discussing private matters with everyone, and that’s especially true in public places.

When I came back to work after losing my dog Carter the act of keeping myself from breaking down every two seconds was exhausting. Every time I started to concentrate on my actual work someone would come up and ask ‘oh my gosh, I’m so sorry – what happened?’

There’s no easy way to answer that. And every time someone asked me that I’d lose it all over again. I didn’t want to be rude by not saying anything, but there wasn’t much I could say that wouldn’t turn me into a sobbing mess.

Don’t make it hard on the grieving person by asking a question that they might not be comfortable answering. Having to say ‘my dog died’ or ‘Carter is gone’ was excruciating. And I couldn’t even imagine what sort of a mess I’d be if I went into the actual details.

Don’t pry for information. Give them a chance to come to you if they want to talk about it.

Don’t just ask ‘oh my gosh what happened?’ That puts them in an awkward position of having to answer. Give your condolences, but make sure you end it in a way that only obligates them to say ‘thank you.’ Let them know you’re there if they need anything. If they need to talk let them come to you.

There is no pain so great as the memory of joy in present grief. – Aeschylus 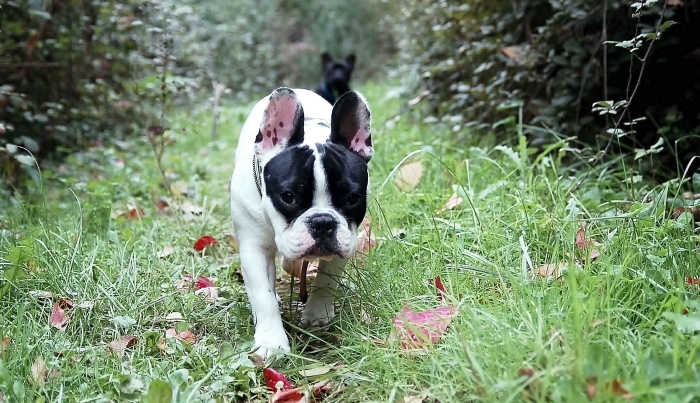 Some people will have a hard time keeping it together when dealing with grief. Don’t try to force a conversation they might not be comfortable having by prying for details. Let them know you’re there for them, and that they you’re available if they want to talk.

If someone has just lost their dog please don’t say things like ‘When my dog was sick we gave him (insert random drug, herb or therapy here), and he lived another 3 years.’ Although you mean well those sorts of comments undermine the person whose grieving, and it makes it sound as if their dog would still be around if only they’d made the ‘right’ choices.

Unsolicited advice can be hard enough to handle on it’s own, but to bring it up after someone has lost their pet is just cruel.

There’s a lot of decisions that go into end of life care, and there’s not one ‘right way’ to deal with them all. People have to make tough choices, and while some may seem seem obvious to you, remember that you weren’t there. You don’t know about all the ‘what if’s’ and quality of life issues that were raised.

Those choices are never easy, but as pet owners they’re ours to make alone. Details about treatment, unless freely discussed, should be left between the owner and their veterinarian.

Instead of offering your opinion, just offer your support. Tell them that you’re sorry, and that you’re there for them if they need anything. If you’ve been through something similar find some common ground doesn’t come off as being judgmental.

If their dog had cancer there’s nothing wrong with adding a simple ‘F cancer’ sentiment to your condolences. Because seriously – F cancer. There’s not a single good thing about it.

Grief doesn’t have a plot. It isn’t smooth. There is no beginning and middle and end. – Ann Hood 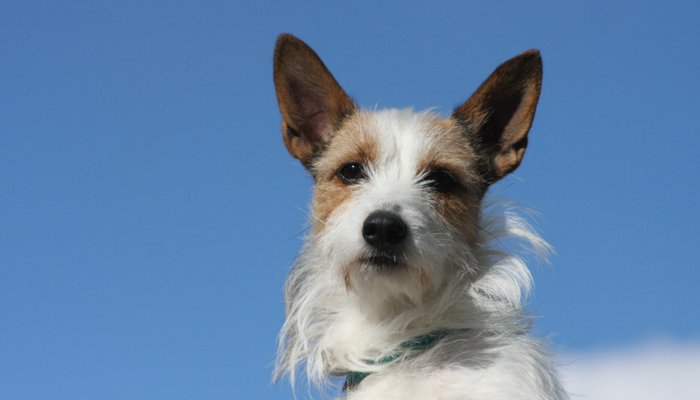 Although you may have gone through a similar experience ask yourself ‘how will this make them feel?’ before comparing your situation to theirs. Offer your support, not your opinion. Give them the right to grieve without turning it into a competition.

What to Say to Someone Whose Lost a Pet

If you want to offer your support to someone whose lost their pet and aren’t sure what to say keep it simple. Don’t get nervous and say something you’ll regret. Tell them that you’re sorry, give them your condolences, and let them know you’re there for them.

Keep in mind these tips are for giving condolences to a coworker or acquaintance, in other someone you’re not very close with. For something more personal you can buy a sympathy card, send flowers, plant a tree in their pet’s honor, or make a donation to an animal organization in their pet’s name.

Why I Can't Judge Everyone Whose Surrendered a Pet
What I Learned About Ethics From Reading the PETA FAQ at 3AM
What Resource Guarding Has Taught Me About Wanting New Stuff
Please Stop Asking "Whose Walking Who?"
345 shares
« 6 Tips For Effective Animal Networking
10 Swimming Safety Tips for Your Dog »