You are here: Home / Latest Dog News / Puppy Gets Head Stuck In Wheel 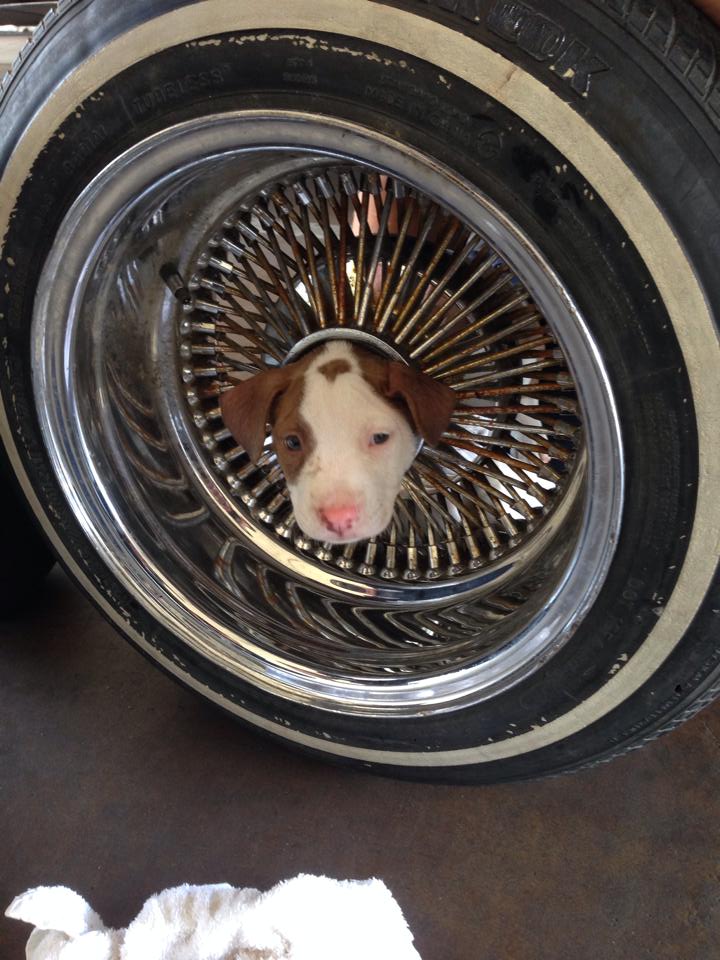 Puppy Gets Head Stuck In Wheel

Puppy Gets Head Stuck In Wheel

Bakersfield, CA – A Pit Bull puppy had to be rescued on Friday when he managed to get himself into a precarious situation. The little pup got his head stuck in the hub of a car wheel. When firefighters arrived they began the excavation – they used vegetable oil to gently ease the pups head loose. After 10 minutes the dog was slippery enough to be freed. The puppy, named Junior, was returned to his owners.

The Kern County Firefighters posted these images of the rescue to their facebook page Friday. 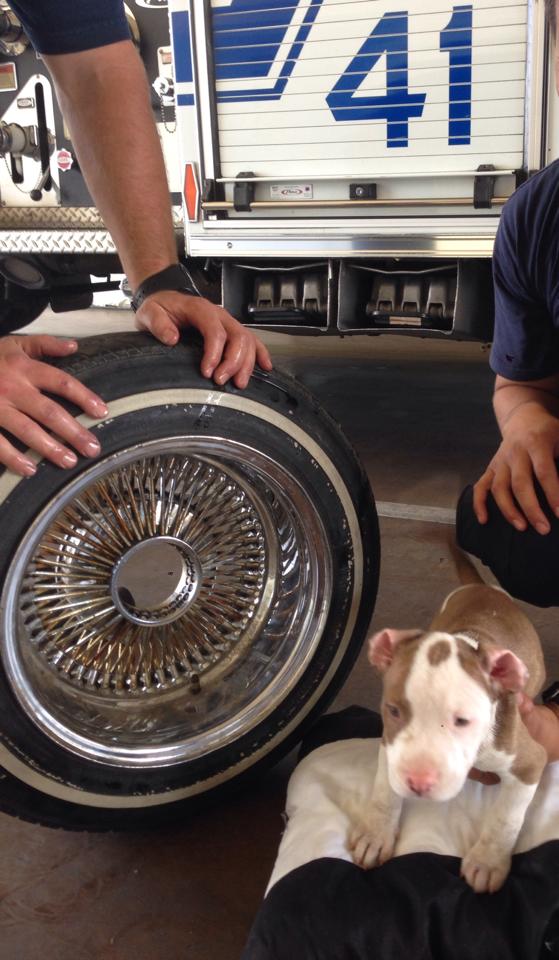 Junior after being rescued by the Kern County Fire Department.

« You Want A German Shepherd?
Dogs And Bears Dont Mix »