You are here: Home / Dog Articles / You Want A German Shepherd? 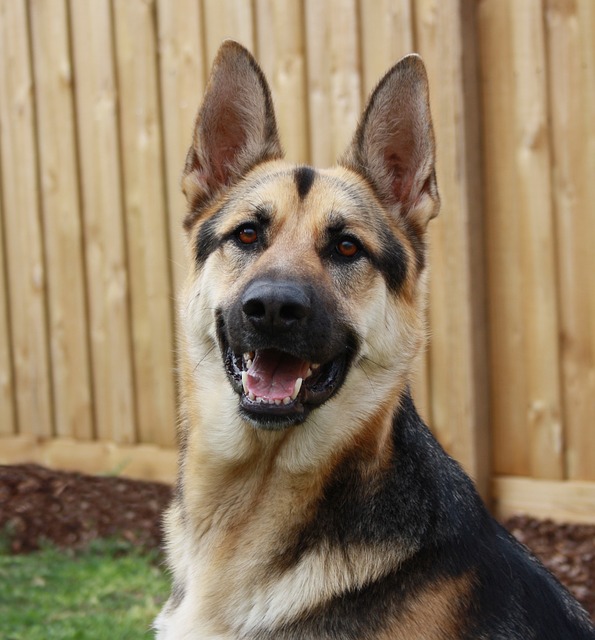 You Want A German Shepherd?

So You Want a German Shepherd?

I adore Shepherds, I really do. But that being said I have to admit that having a Shepherd mix has made me realize how much I underestimated their drive and energy.

I can’t just come home and relax with my young Shepherd mix, she needs to doing things. If she doesn’t get enough mental & physical exercise she becomes a terror. I can’t go anywhere in the house without her needing to know what I’m doing and investigating. I can’t just sit on the couch for a few & relax without her reminding me that’s its time to do something.

She is loud. It’s not just normal barking either, German Shepherds make some of the strangest noises that can possibly come out of a canines mouth. She howls, whines, cries, moans, yawns loudly, etc. She’s vocal all the time. Everyday when I come home she whines and grovels. I’m trying to get her out of this habit but it’s an ongoing process. 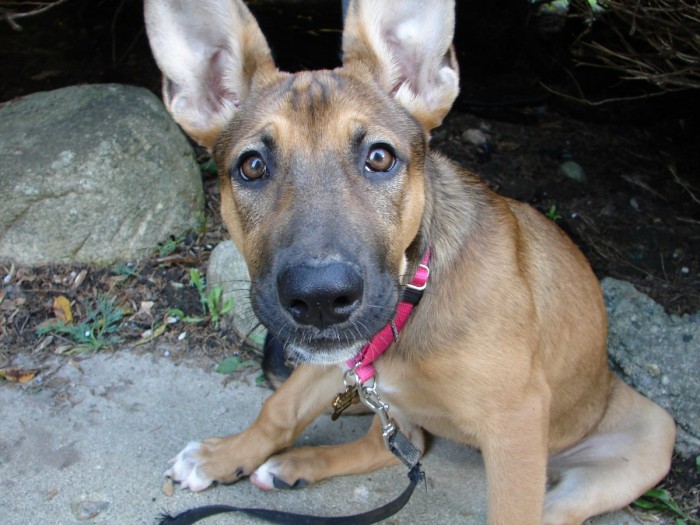 She gets into big trouble when she’s not occupied. She’s gotten onto my kitchen counter tops via the bar stools to investigate all the nifty things I store up there. She steals various items and hides them under mats. Mostly she just patrols if shes bored, she is part guard dog, it’s her job to let me know when a bird lands on the mail box.

German Shepherds Are A Lot of Work

You can get a Shepherd, they’re quite a unique and rewarding breed. I’ve never owned a dog this loyal and affectionate. But you need to be prepared for the terrors that occur when you don’t keep them busy. These are dogs that have been bred specifically to work for us and they’re amazing at it.

Did I mention the mouthiness? My dog Laika (finally) doesn’t play too rough anymore but it was quite a process to get her to not bite everything at every given moment. If I yelped as a signal to her that it hurt it would just make her bite harder. It wasn’t just biting, she would tackle me. If I pushed her away she would make what I now refer to as the death howl and come back twice as hard. She was quite a challenging puppy. Apparently this is a common behavior among Shepherds, so start with the bite inhibition training early.

If you want a German Shepherd by all means go get one. They’re amazing creatures, they really are. Older ones especially. Just be prepared if you’re getting a puppy – I’ve never had to deal with anything quite as insane as a Shepherd puppy in my life. You’ll also have the added benefit of receiving a loyal bodyguard for life.

Maybe my dog is part Dingo and so I shouldn’t be blaming bad behavior on the Shepherd breed. I don’t think that’s very likely though.

Did I mention the noises?

One of most intelligent breeds?

They really are quite brave

If you really want to get a Shepherd puppy watch this video. While it’s not a German Shepherd it does get the point across of what having a high drive puppy is like.