You are here: Home / Health / A Mutated Dog Gene Might Help Treat Blindness 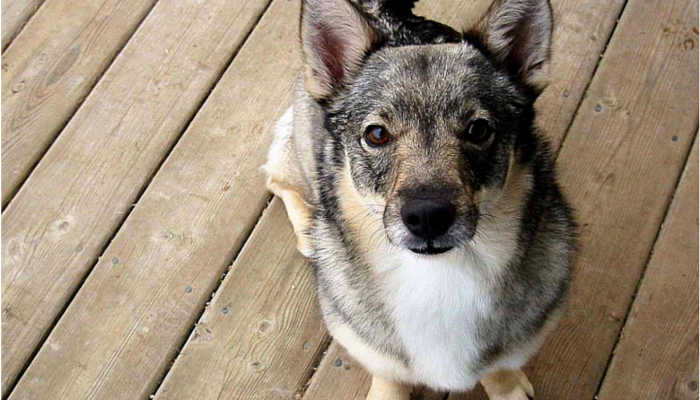 Researchers have identified a mutated dog gene in Swedish Vallhund’s that might lead to new therapies for treating human blindness.

10 Years of Research Into Identifying a New Retinal Disease

He then traveled to dog shows in North America and Scandinavia looking for more viking dogs to examine. Along the way he met up with Hannes Lohi and Paivi Vanhapelto who were conducting similar research in Finland. They became colleagues and traveled across three continents and seven countries to obtain more samples.

After obtaining blood samples from 324 Swedish Vallhund’s they were able to identify a mutational defect on one MERTK gene associated with the newly described retinal disease.

First, our genetic data identified the best association within the MERTK gene, and this was 100 times stronger than in any other regions of the gene-rich locus. This result strongly suggests that the cause of the disease lies in the identified region within or nearby MERTK. Second, from the three retinal genes in the critical region, MERTK appears as the most likely candidate based on its function and clinical significance in the retinal degeneration in human and rat. – PLOS ONE 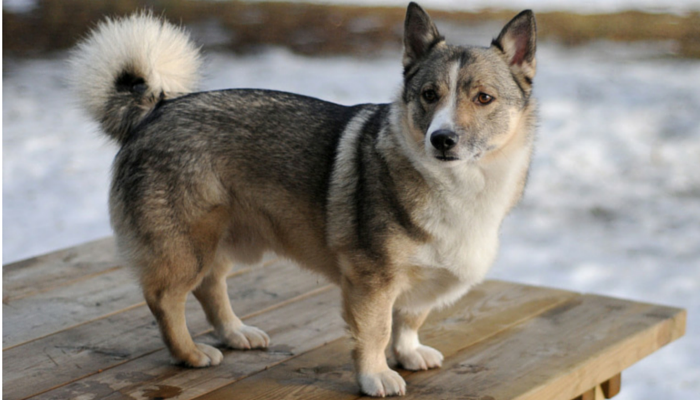 The Swedish Vallhund, also known as the “Viking Dog,” is believed to have originated during the age of the Vikings more than 1000 years ago. They’re a short but strong breed of dog that has been kept by farmers for centuries for their herding abilities.

Dogs Can Lead to New Therapies for Human Blindness

Dogs and humans have a similar ocular anatomy. These similarities have led to an increased understanding of retinal diseases and the development of new therapies for humans. With further research the scientists are hoping to develop a treatment that will inhibit the mutated gene.

Future studies will include the search for the regulatory mutation and study of overexpression-related disease mechanisms with a possibility for a therapeutic option with MERTK inhibitors. – Science Daily

They’re also developing a genetic marker that can be used to help breeders avoid spreading the hereditary disease. The same research team developed a genetic marker for primary glaucoma which is commonly found in another nordic breed, the Norweigan Elkhound.

Dogs Leading the Way In Other Medical Research

Besides helping us develop new gene therapies for blindness dogs are making their mark on the medical field. Right now dogs are being trained to detect breast cancer from tubes. If successful it could have a huge impact on the way cancer diagnosis’ are made. They started the breast cancer trial after it was found that dogs could detect prostate cancer with 98% accuracy.

There’s also the ongoing research being done at University of Pennsylvania’s school of Veterinary Medicine creating vaccines for bone cancer. Dogs with bone cancer are undergoing a new treatment called immunotherapy which has had some promising results so far.

During phase 1 of the clinical trial the dogs receiving the vaccine showed no signs of metastatic spread and the tumors are described as being inert. The molecule that they’re targeting in the vaccine study is the same molecule in kids with Osteosarcoma and certain breast cancers.

Not only are dogs our best friends – they’re being recruited to help us in the fight against cancer.

Is Your Dog Sneaky? Study Finds Dogs Use Deception on Humans
37 Bags of Dead Dogs Found in Barn
Death of 20 Dogs at Arizona Kennel
The Science Behind How Dogs Find Their Way Home
« Why Do Dogs Steal Laundry?
Ten Lovely Adoptable Labs in Michigan »