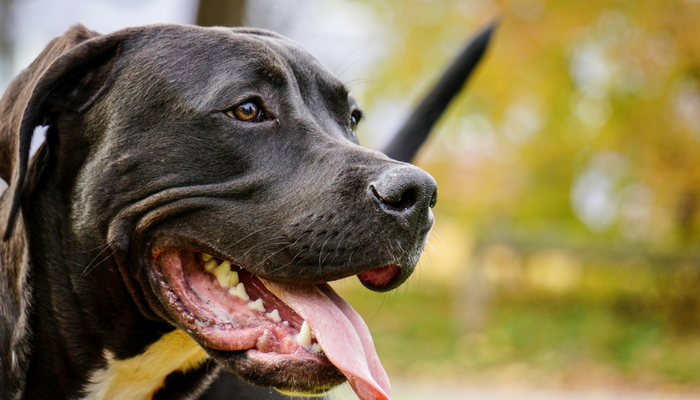 Why Do Dogs Take So Long to Poop?

We’ve all been there — we take our dogs for what we think will be a quick trip outside only to watch them wander around for ages before going to the bathroom. And while it may be annoying to us it’s important to keep in mind there’s usually a perfectly good explanation for it. Here’s why dogs take so long to poop.

Why Do Dogs Take So Long to Poop?

Why do dogs take so long to poop? Well, like so many things in life there isn’t just one simple answer.

Dogs Have Their Own Internal Poop Compass

First things first, you’re probably wondering what in the world dog poop has to do with magnetic fields. Well, as it turns out dogs use their own poop compass when going to the bathroom. Research suggests that dogs poop according to the Earth’s magnetic field.

When researchers looked into how & where dogs defecate they found that they have a desire to line up on a north-south axis. Scientists reason that dogs use a magnetic sense when it comes to deciding when, where & how they poop. And that spinning around some dogs do before they squat? Researchers also believe that’s an attempt to help align themselves with the Earth’s magnetic field.

And while this phenomenon may seem really weird it isn’t unique to dogs; it’s been suggested that cattle & foxes also line up preferentially on Earth’s magnetic field lines when defecating.

When it comes to why dogs take so long to go to the bathroom don’t underestimate the role of scent marking. It’s an instinctual behavior where dogs deposit their urine or feces to make a statement. When dogs eliminate they’re not just doing it to relieve themselves, they’re also doing it to leave all sorts of information on the ground.

It’s an instinctual behavior found in wolves i.e. leaving scent marks around the edges of their territory to send a signal for others to “keep out,” and it’s a behavior that’s also found in our domesticated dogs. And while territory marking may be the most well known type of scent making it’s certainly not the only one.

When our dogs defecate they’re leaving messages on the ground (often referred to as “pee mail“), and those messages can relay all sorts of information such as how many dogs are in the area, whether they’re friendly or not, and sexual status i.e. whether a female dog is in heat. These social cues from other dogs can impact when and where your dog goes to the bathroom. And in many instances the scent of another dog can trigger the urge to defecate.

Every Dog Is An Individual

While we know the main reasons behind why dogs take so long to poop it’s important to keep in mind that every dog is an individual with their own quirks and preferences. Some dogs are more picky than others when it comes to finding the perfect spot to squat, and others seem to do it effortlessly.

If your dog does take a long time to go to the bathroom and you’d like to speed it up the process you can go back to the basics and help reinforce a potty command (remember to be consistent and use lots of praise).

So remember, if your dog takes a long time to decide where to poop don’t don’t get mad. They’re not doing it to spite you, there is a perfectly good scientific explanation for it.

Why Does My Dog Take His Time When Pooping – Barkpost
Why Is My Dog Such a Picky Pooper? – Wired
Why Is My Dog So Picky About Where to Poop? – I Heart Dogs 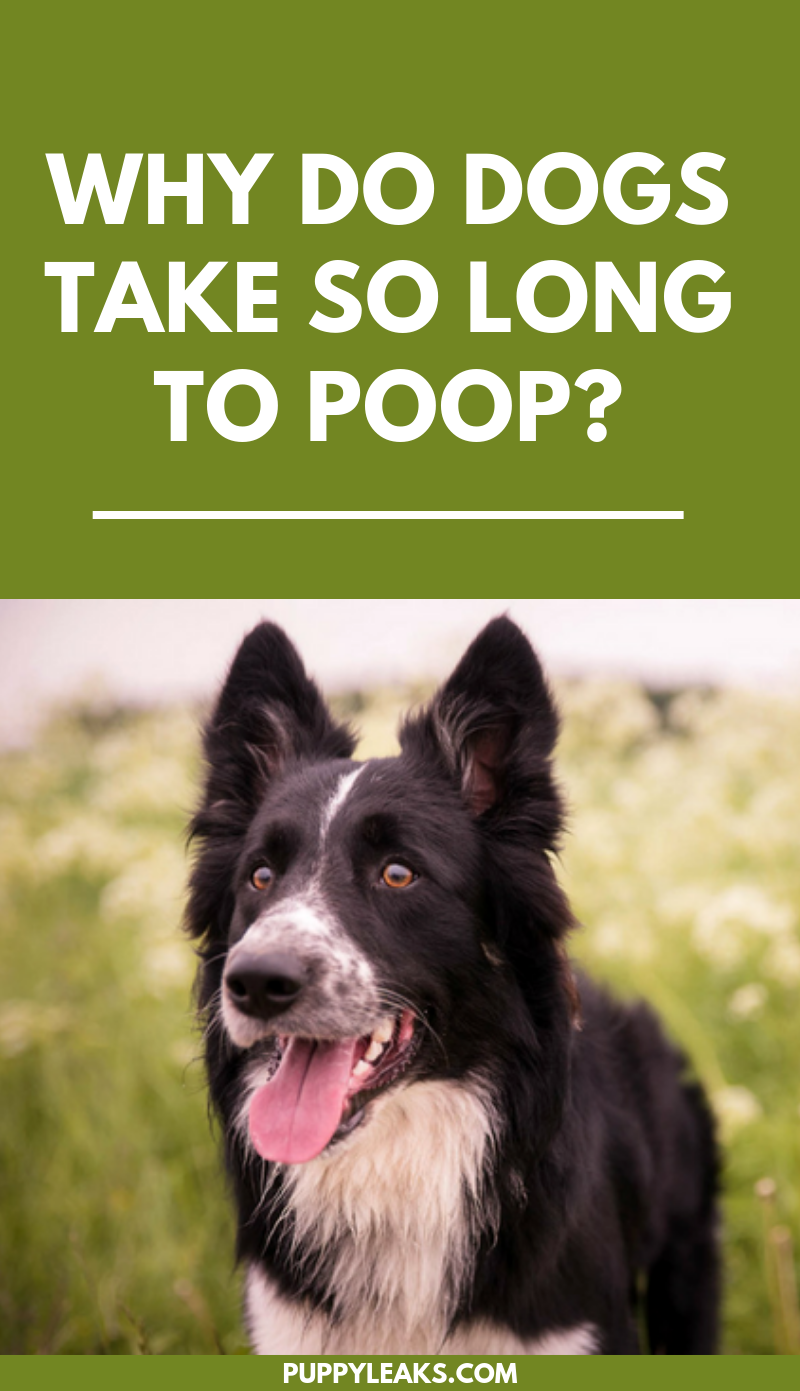 Why Does My Dog Itch So Much?
Why Do Dogs Have Spotted Tongues?
Study Finds Kids Report More Satisfaction With Pets Over Siblings
Jealousy In Dogs: Just Like Humans New Study Suggests
415 shares
« Tips For Organizing Your Dog Supplies
The Best Food Dispensing Toys For Dogs »