You are here: Home / Opinion / Every Pet Store Puppy Has a Mother 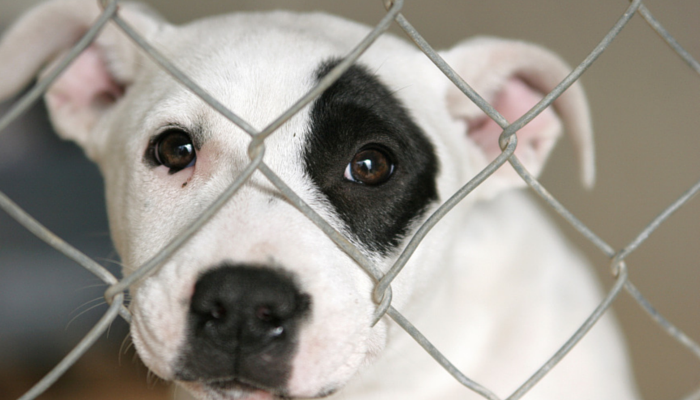 Every Pet Store Puppy Has a Mother

Behind every cute pet store puppy there’s a mother dog – and 99% of the time she’s a puppy mill mother, living a life whose only purpose becomes making puppies for profit.

The Life of a Puppy Mill Mother

We’ve all seen the deplorable conditions of puppy mills; the dirty, tiny, cramped wire cages these animals are forced to live in for years on end. For the dogs born in a puppy mill that part of their life is soon over as they’re shipped off to pet stores across the country. But the mother dog? She’s left behind and bred again as soon as possible.

Puppy mill mothers start their breeding career as soon as they’re able to have puppies, which is usually around 6 months of age. They’re then bred as often as possible, usually twice a year, to produce as many puppies they can.

The main business model of a puppy mill is to deal in quantity, not quality.

As they age the amount of puppies per litter tends to go down and they begin to lose their ‘profitability.’ Around 5 years of age their breeding “career” is deemed over and they’re discarded and traded for a new puppy mill mom – one that will produce more puppies. Many of these mother dogs never end up in a loving home; most perish at the hands of puppy mill workers once their production of puppies goes down.

These mother dogs don’t have any reason to celebrate this Mother’s Day. While we may be making progress towards eradicating puppy mills in the U.S. there’s still a long way to go. Pet stores remain stocked with puppies, and for each cute puppy you see for sale in that pet store window or online there’s the tragic story of the puppy mill mother that’s always left behind.

This Mother’s Day, while honoring our own moms, let’s speak out about the plight of mothers of a different species: dogs who spend their entire lives caged and tormented in puppy mills — mother dogs who are forced, over and over again, to produce puppies for profit under conditions of unimaginable cruelty. – Humane Society of the United States 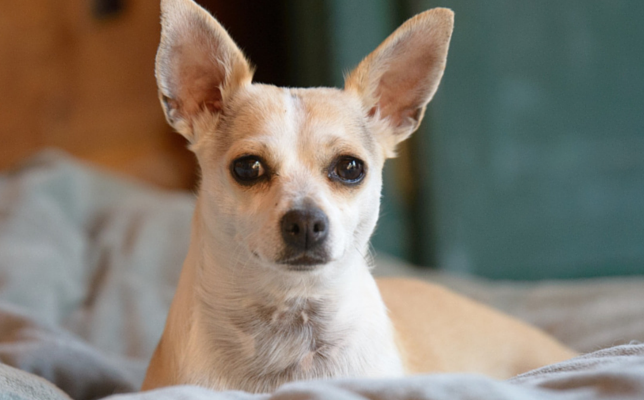 Spindle is just one of the many amazing former breeding dogs rescued from the puppy mill industry. She’s now patiently waiting for her new forever home via National Mill Dog Rescue

Pet stores love to tell you that their dogs come from licensed breeders regulated by the Department of Agriculture. USDA licensing doesn’t count for much when it comes to humane conditions – but it is a requirement of the Animal Welfare Act that passed in 1966. The USDA standards are what I would consider cruel and inhumane. They pretty much support the survival of animals – providing food, water, and shelter but nothing more.

Under the federal Animal Welfare Act, which is enforced by the USDA, dogs in commercial breeding facilities can legally be kept in cages only six inches longer than the dog in each direction, stacked on top of one another, for their entire lives.  It’s completely legal to house dogs in cages with wire flooring and to breed female dogs at every opportunity.  – ASPCA

We can help put and end to this tragic cycle by choosing not to support businesses that deal with puppy mills. While there has been progress the Humane Society of the United States just released a new report on the 100 worst puppy mills in America which found the horrible conditions that have been witnessed and documented by USDA workers.

The Puppy Mill Project was started in 2009 with the goal of putting an end to puppy mill cruelty. Since their founding they’ve been able to raise awareness and gain a lot of support in the Chicago area.

In 2010 Illinois governor Pat Quinn signed the pet store disclosure law which requires their pet stores to disclose the breeder information on the cage of each pet sold.

So take a moment this Mother’s Day and remember those mother dogs left behind. Give a voice to the voiceless and take a pledge to not support businesses that keep the puppy mill industry alive. 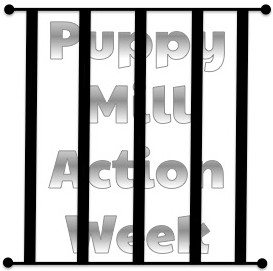 This post is part of the Puppy Mill Action Week blog hop hosted by Dolly the Doxie and Fidose of Reality. Visit each of these blogs to learn more about puppy mills, what it means to buy pets from pet stores, licensed and respectable breeding practices, and how you can help. Together we can raise awareness and help put an end to #puppymills for good.