You are here: Home / Research / Study Finds That Dogs Judge Humans For Being Rude 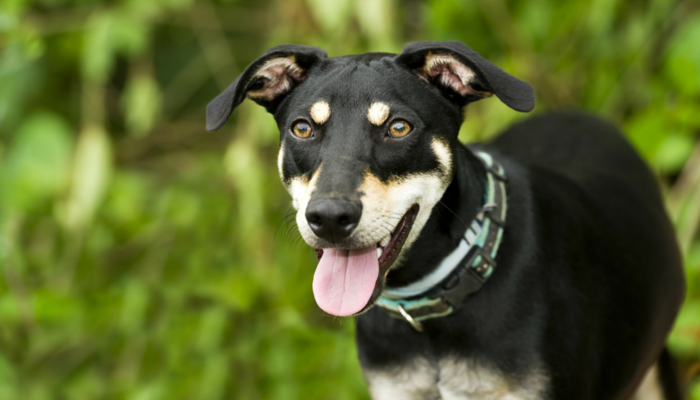 Study Finds That Dogs Judge Humans For Being Rude

New research has found that dogs judge humans for being rude, and they they’re less willing to take a treat from someone whose unhelpful to their owner.

Studies have shown that babies as young as the age of one seem to have an ‘inate morality’ that allows them to judge adults. So a team from Kyoto University team wanted to test whether or not that’s true for other species as well. Can other species can make evaluations when it comes to how helpful people are to one another? To find out they decided to run a few tests on some capuchin monkeys & pet dogs.

In the study the dogs watched as their owners struggled to open a container. An actor would then come in and either help the dogs owner, stand by passively, or refuse to help. Afterwards all three of the actors offered a treat to the dog. The dogs did not show a clear preference between taking a treat from the helpful or passive actor. But when faced between the passive actor and the one who refused to help they clearly preferred the passive one.

The monkeys reacted the same way that the dogs did. They would shun the actors who refused to help in favor of the more helpful ones. The researchers say these results suggest that both monkeys & dogs have a sense of morality similar to that of human babies.

What’s most astounding to me is the clear ability that dogs & monkeys have when it comes to evaluating social interactions between humans. This study shows that they’re both pretty sensitive to picking up on social cues when it comes to human behaviors.

This research is further proof that dogs are adept at reading us, and that they’re more socially intelligent than we give them credit for.

A similar study a few years back found that dogs can tell when we’re lying, and that they evaluate us on whether we’re reliable or not. So next time you think about fake throwing that ball for Rover just remember – your dog is judging you for it.