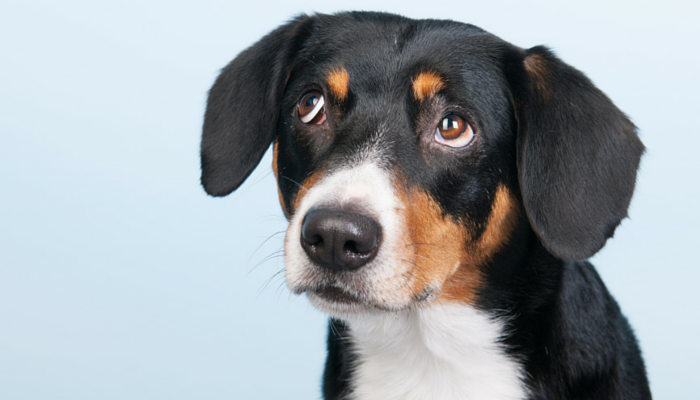 Laika doesn’t complain about what I listen to, so when when I listen to cello for hours on end she doesn’t say a word. And according to a new study all that cello might even be having a soothing effect on her.

In this post we’ll take a look at the effects music has on dogs, and why some researchers believe classical music benefits our dogs.

Do You Play Music For Your Dog?

Do you play music for your dog while you’re at work? I think we’ve all done it, especially when dealing with a new puppy or dog in the home. Having something on in the background, whether it’s a TV or radio, seems to help alleviate a dogs anxiousness when left alone.

And there’s a scientific reason for it — there’s research suggesting that auditory stimulation does seem to have a calming effect on dogs.

A new study has found that classical music does seem to calm our canine friends. The research was conducted by the University of Glasgow in partnership with the Scottish SPCA. Over a two week period dogs were observed in a kennel, which are known for being stressful environments for many dogs.

The dogs were split into two groups and for the first week one group had classical music playing into their kennels while the others were observed in silence. The music that was played was low tempo, orchestral classical pieces. For the second week the groups were switched.

During the study the dogs had their heart rates monitored, saliva samples taken to check cortisol levels (a stress hormone), and observations on their behavior were recorded. 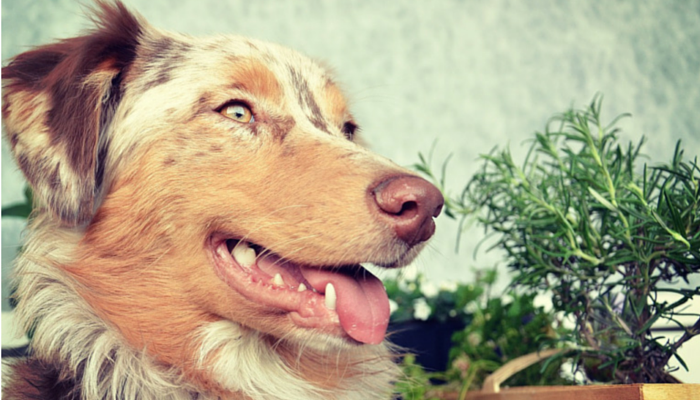 The researchers found that for the dogs who had classical music played into their kennels there was an immediate decrease in stress. Although there was a significant decrease for the dogs listening to music, the effects soon wore off. By the end of the week their heart rates and stress levels had returned to normal.

The dogs became habituated to the music after as little as one day. It seems dogs, like humans, prefer to listen to a variety of music and not the same thing over and over again. – University of Glasgow PhD Amy Bowman

Another interesting finding was that male dogs responded better to the music than female dogs. Males were found to spend much less time barking while the music was being played.

There’s been previous studies suggesting that there are numerous potential psychological and physiological beneficial effects of music on dogs. Since their initial results were so promising the researchers are planning to continue the study. They’ll be using different genres to determine what sort of music dogs prefer listening to.

The Scottish SPCA, which helped conduct the research on classical music says it’s planning to install speaker systems into all of their rehoming centers. The next time you visit your local shelter you might just find yourself being greeted with some soothing classical music.

“Although by the end of the week their heart rates and behaviour associated with kennel stress had returned to normal, the initial findings are very encouraging and show that classical music does have a positive impact on the dogs’ welfare. -Scottish SPCA research manager Gilly Mendes Ferreira

Is Your Dog Soothed By Music? What do They Prefer?

What do you think — can classical music help soothe dogs? Do you play music to soothe your dog? What sort of music does your dog seem to prefer? Do you have a fan of the cello like Laika? Or does your dog prefer heavy metal, country, or old school R & B?

Want to see if your dog is soothed by classical music? Try out some Brahms & let me know. My dog is quite fond of his music – especially this piece:

A Tragic Reminder - Please Microchip Your Pets
Abandoned Dog with "Free" Written On Fur Gets Happy Ending
Dog Shot By Owner Adopted By Vet Who Saved Her
Loose Dog at Airport Causes Delays
376 shares
« Roundup #3: The Best Dog Articles of the Week
20 Fruits & Veggies That Are Good For Dogs »