You are here: Home / Research / Do Dogs Have Morals? Research Points to Yes 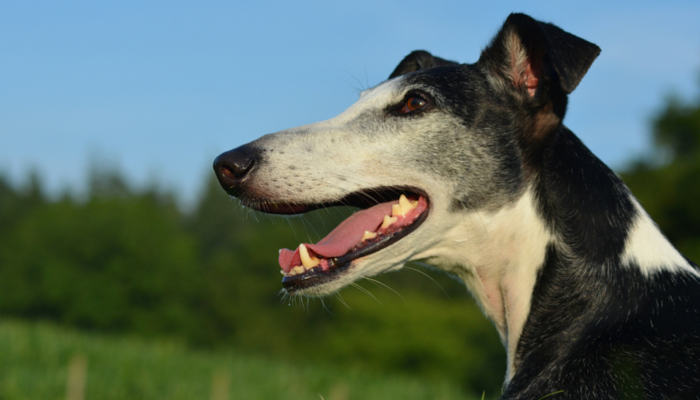 Do Dogs Have Morals? Research Points to Yes

Do you think your dog has morals? Do they know right from wrong? If you answered yes you’re not alone. And you’re probably onto something; new research suggests that dogs do indeed have their own moral code.

The Signals Dog’s Give During Play

Because play isn’t just a simple survival skill it has proven invaluable when it comes to studying the complexity of dog psychology. Dogs aren’t playing to survive, they’re doing it to have fun, communicate and develop social bonds, making it a great way to analyze their interactions.

Researchers analyzed the behaviors dogs exhibit during play, and they found that dogs follow four general rules to prevent play from escalating into fighting. They communicate clearly, they mind their manners, they admit when they’re wrong and they stay honest.

When dogs are playing with one another they will handicap themselves. If a large dog is playing with a much smaller one the large one will roll over on his back to give the smaller one an advantage. A quick shift in the eyes that means you’re playing too rough, or a certain wag of the tail signals readiness to be approached.

Dogs won’t generally initiate play until they have each others attention; the dog who wants to initiate play will exhibit various behaviors until the other dog looks at him. This suggests that dog’s have the simple skill of knowing when they’re being paid attention to. Although it seems like a very small skill it has big implications for species. Without it we wouldn’t be able to interact or learn from the world around us.

Coyotes in the wild have been shown to shun pack members that don’t follow the rules. Dogs also exhibit similar behaviors at dog parks. If a group of dogs is playing at the park and one of them bites too hard the other dogs are likely to ignore him.

Do Dogs Have Morals?

Morality is a set of intentions, decisions and actions that can be seen as either proper or improper. Morals help cultivate and regulate social interactions, and they’re the beliefs that give us a sense of what’s right or wrong.

Decades of research suggest that beneath this apparently frivolous fun lies a hidden language of honesty and deceit, empathy and perhaps even a humanlike morality. – In Dog’s Play, Researchers See Honesty & Deceit, Perhaps Something Like Morality

If dogs have a sense of morals it begs the questions; what other complex decisions and emotions are they experiencing? A few studies on dog emotions have found evidence of jealousy, empathy and the ability to recognize generosity.

Researchers are just beginning to scratch the surface when it comes to understanding how cognitively complex our dogs are. But perhaps that emotional complexity, whether scientifically proven or not, explains why we bond so closely with our dogs.