You are here: Home / Research / The Importance of Play for Dogs Revealed 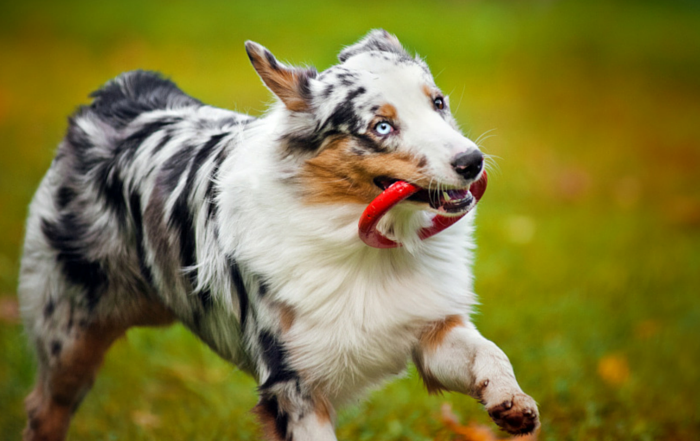 The Importance of Play for Dogs Revealed

Could the amount of play your dog receives be effecting his behavior? A new study reveals the importance of play for dogs.

Study Finds That Play Is Key To Our Dogs Well Being

A new study released by Bristol University has found that play is the key to our dogs well being. The study of 4,000 dog owners showed that dogs who don’t engage in a lot of play suffer from behavioral issues such as anxiety and aggression.

Less play time also leads to an increase in whining, jumping up, and not coming when called. Scientists are beginning to agree that play is the key to a dogs happiness. The full study will be released on the Channel 4 documentary called Dogs: Their Secret Lives.

The research found that a lack of play can cause up to 22 different behavioral issues. These undesirable behaviors include anxiety, aggression, pulling on the lead, whining, and not coming when called.

Humans and dogs are two of the few species of mammals that continue to play well into adulthood. Dogs need to engage in fun activities just as humans in order to keep them both mentally and physically fit.

The new study released by Bristol University found a strong correlation between lack of play and increased behavioral issues with our dogs. The documentary shows that play can often correct dysfunctional canine behavioral problems.

How Often Do You Play With Your Dog?

If you’re looking for some simple ideas on how to increase play time with your dog check out 26 ways to relieve dog boredom & 33 ways to keep your dog busy indoors. Dogs that don’t engage in a lot of play have been found to suffer from more behavioral issues.

Playing With Your Dog Keeps Them Mentally Fit

Playing is how puppies learn basic manners; if they play too rough they’ll likely get a nip from the other dog or the dog will walk away. Socialization has long been said to be one of the most critical aspects when it comes to raising a well balanced dog. Perhaps the importance of learning better manners plays a role in the ability of your dog to be able to actively engage in play with others.

We have trained dogs to be playful and to interact with us. -Dr. Nicola Rooney – Bristol University 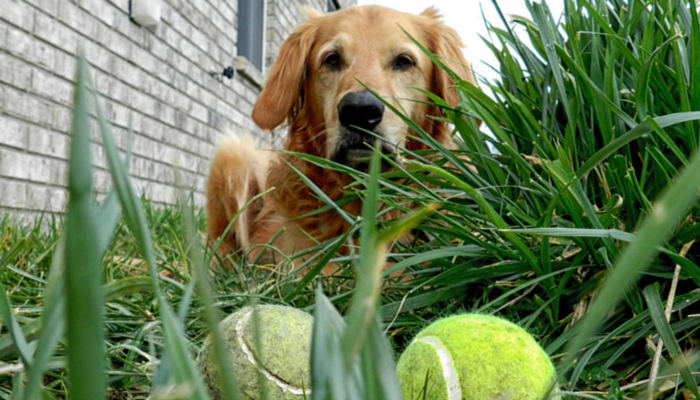 Increasing play time with your dog has been found to decrease behavioral problems including anxiety and aggression.

It’s not just correcting behavior issues either; increased play is needed to help combat the growing problem of pet obesity.

Current estimates find that 53% of U.S. dogs and 58% of U.S. cats are overweight or obese. Last year a study found that nearly half of Britain’s dog population is overweight. Adding a few simple play sessions a day will help shed extra calories. Keeping your dog slim has been found to lead to a 15% increase in lifespan.

Instead of treats give your dog a toy or play with it or better still take it for a walk. It doesn’t have to be a route march. What dogs love most is sniffing about because it’s stimulating. – James Yates – chief vet officer of the RSPCA

Dogs have been known to do various tricks to lengthen play time. Some refuse to bring a ball back during a game of fetch while others simply slow down to make the game last longer.

If you’re playing chase with your dog you may notice that he slows down, allowing you to catch up to him before continuing on. When dogs play together the larger dog will often handicap himself to keep from winning so the game can continue longer.

43% of the dog owners reported that fetch is their dogs favorite game followed by chase, tugging at toys, and wrestling. According to the survey tennis balls are a dogs favorite toy followed by soft squeaky toys, rubber balls, and rope toys.

My dog Laika’s favorite games are tug, frisbee, and nose work – but she’s never one to turn down a game of fetch either. And for those rainy days? We’ve come up with a list of 33 indoor activities to keep your dog busy.

In order to firmly establish that a lack of play is affecting our dogs moods they’re looking for more participants. Over 4,000 dog owners have filled out the survey so far and they’re seeking more to better establish their findings.

Emily Blackwell who conducted to research into dog play is looking for more volunteers to take part in the study. She’s hoping to have at least 10,000 people fill out the survey. The survey ( is now closed ) itself should only take you a few minutes to complete. The more of us who complete it the more powerful the results will be.

My New Years Resolution is to Play More With My Dog

I’m going to make sure I reach the target of 5 or 6 separate play sessions a day with my dog. We do at least 3 or 4 at the moment but I’m fully aware there could always be more. Instead of taking an hour long walk every morning I think I’ll cut it down to 45 minutes and spend and extra 15 playing. Knowing Laika’s enthusiasm for games I know she won’t mind.

Because we’re in the middle of winter here we’ve had to improvise. We’ve come up with a big list of indoor activities to keep your dog busy including a lot of fun, engaging games. And don’t worry – they won’t destroy the house.

Play for dogs and humans is healthy. It provides a great workout, relieves stress, and is a nice mental break. It’s a great way for our dogs to express some of their  natural behavior. It’s a simple way to add to our amazing bond we have with our best friends, and best of all it’s just plain fun. 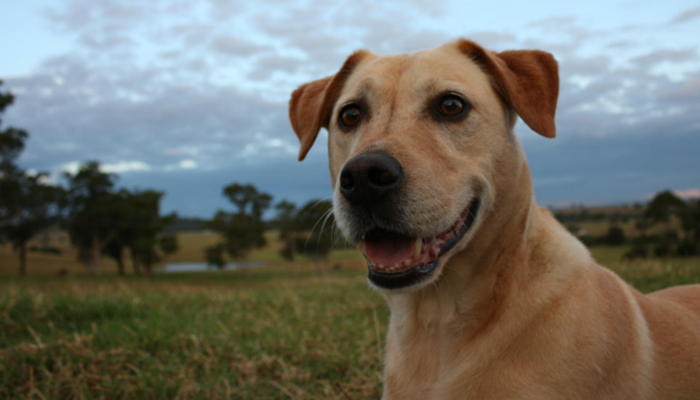 New study from Bristol University has found a direct correlation between the amount of play a dog engages in and the chances of developing behavioral issues.

Why Does My Dog Itch So Much?
New Vaccine Being Tested For Dogs With Bone Cancer
How Dogs Are Stunting Ecoli Growth & Saving Penguins
974 shares
« I’m Thankful For My Dog Everyday
Cookie & Gracie: Two Amazing Adoptable Dogs »