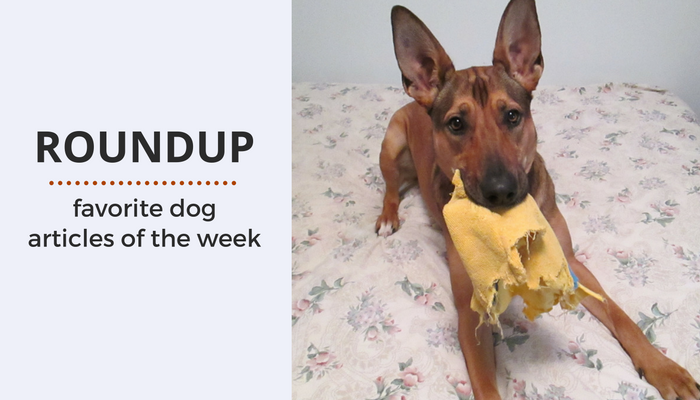 If you’re just here for the dog stuff just skip the next 4 paragraphs. I don’t usually (ever) post about politics here, but I quickly want to address the negativity that I see coming from social media. Right now it might be the last thing we need to help move this conversation forward.

A Quick PSA About Politics on Social Media

I’ve never seen our country quite as divided as I have this week (not in my lifetime at least). While I don’t have any advice on how to help bridge this divide in the long term I can tell you that stepping away from social media for a little bit was one of the best decisions I’ve made this week.

The best ( and most heartfelt ) conversations I’ve had this week have been in real life, not on social media. Those conversations were a result of having to look one another in the eye and deal with tough questions on both sides, sometimes having to admit things like ‘oh I’d never thought of it that way.’ Try as we might it’s hard to articulate all the things we’re feeling on either side by posting a meme or 3 sentence blurb. There’s more to it than that, and the divide goes much deeper.

Social media can provide comfort in knowing that we’re not alone in our feelings this week. It is a convenient place to partake in conversations within our own side. A place to share our confusions, frustrations & concerns with one another. But it’s also rife with unreliable political stories from both sides. And when it comes to reaching the other side & starting conversations that actively involve people from both sides in an intelligent way? I haven’t seen it being done, and if anything the ones that have tried seem to be making that gap even bigger.

Perhaps I’m just a little sensitive right now ( I think many of us are ), but seeing us try to express our own ideologies & deep feelings on a place like facebook seems to be falling flat. A place where someone can just leave a comment like “you asshat” without having to look you in the face & explain the whys behind it isn’t helping to move the conversation forward. Social media can be a great place to find your tribe, but it’s going to a lot more than facebook to find a way to reconcile the differences between 59 million people.

Homeless Woman’s Dog Is ‘My Everything | The Sacramento Bee
Beautiful story that demonstrates how important dogs can be to our well being.

DNA Evidence Helps Free a Service Dog From Death Row | The Washington Post
DNA swabs taken from a Michigan service dog were not a match to any of the samples taken from the body of a dog he was accused of killing. This is the same sort of physical evidence that’s used in courts to help convict or exonerate humans for serious crimes.

How Farming Changed the Dog | Science Mag
A new study found that dogs made extra copies of starch digesting genes to help them cope with all the wheat & millet they were eating. Wolves & coyotes have two Amy2B genes ( helps digest starch ), while dogs from around the world have been shown to have about 30.

Tragedy Brings Grieving Girlfriend and Rescued Pit Bull Together | Paw Culture
Heartbreaking story indeed, but one that shows the important role dogs play in our lives when it comes to dealing with traumatic experiences.

Training the Dog in Front of Me | The Dog Zombie
Great post that demonstrates how important it is to focus on the dog in front of you when it comes to training – not all methods are guaranteed to work on every dog.

DIY Pokeball Dog Treats by Gone to the Snow Dogs

The difference between dogs & cats.

Favorite Deals on Dog Supplies of the Week

If you’re a regular amazon shopper be sure to check out their lightning deals on dog products – there’s a lot of great prices on harnesses, dog beds & grooming supplies.

This post contains affiliate links. If you make a purchase I’ll earn a small commission.