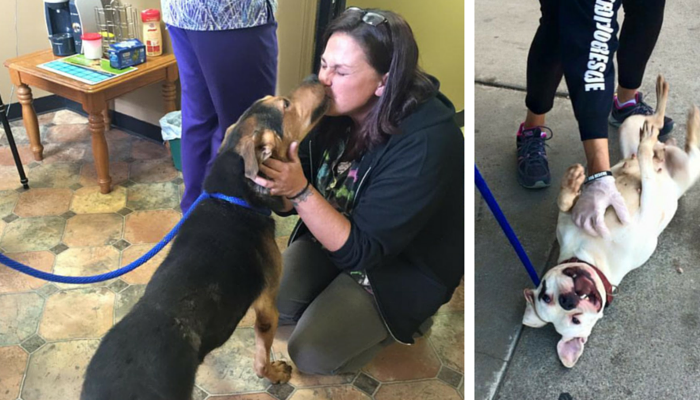 I’m so overwhelmed this week with the awesome news that Detroit Dog Rescue (and other local rescue groups) can finally start rescuing dogs from Detroit Animal Control. It’s been a long time coming, and it’s awesome news indeed.

Here’s my favorite dog articles of the week, I hope you enjoy them as much as I did.

A Genetic Study Writes a New Origin Story for Dogs
Researchers analyzed over 185,000 genetic markers in this new study and found that dogs might have been first domesticated in Central Asia – near India or Nepal. The team relied on linkage disequilibrium in which nearby genes that are normally inherited in a chunk break apart over time. The study might point to a new area of origin but it’s still far from conclusive. For a better understanding of when canine domestication first occurred researchers are continuing to analyze ancient dog & wolf DNA samples.

Dogs Can Get Dementia Too
With dogs living longer cases of canine dementia are becoming more common. Some are surprised that dogs can develop something similar to Alzheimer’s disease, but our brains aren’t that different – at least when it comes to the cerebral cortex. 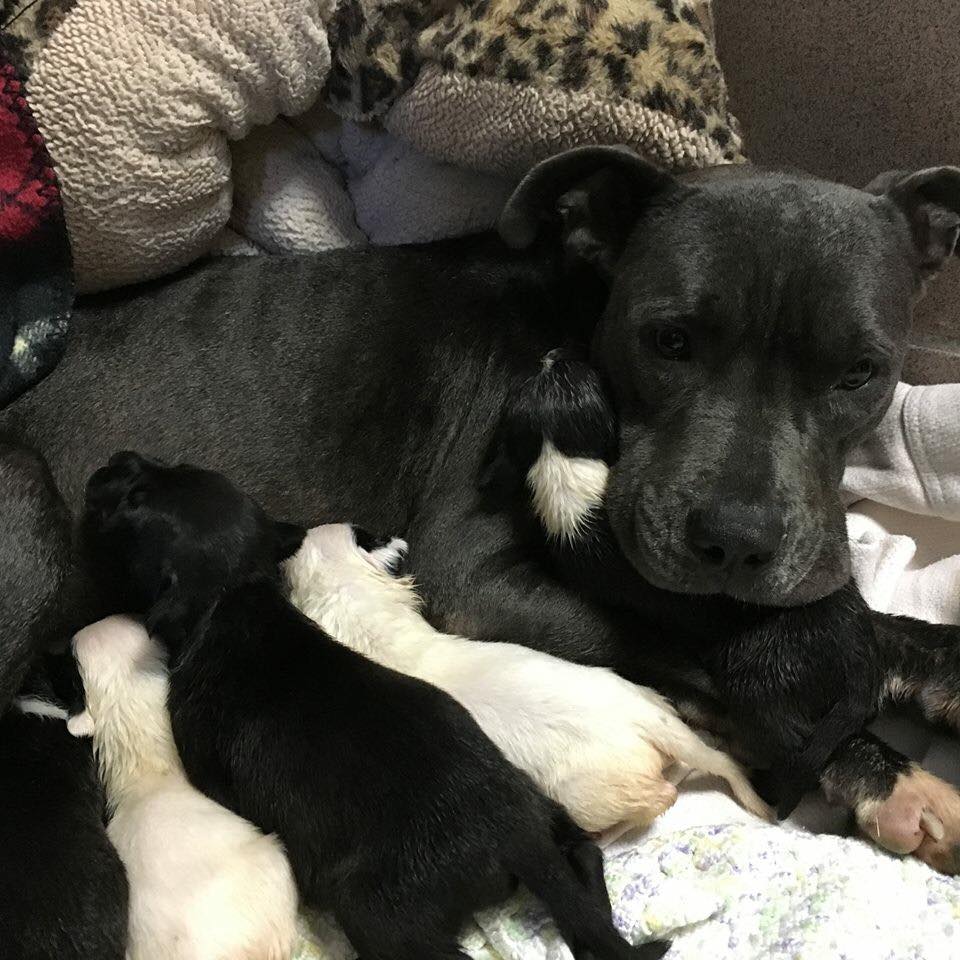 Do Dog Barks Signal Emotional Information to Humans?
Interesting findings on how we’re able to estimate a dog’s emotional state based on hearing their barks. What’s even more interesting is the group consisted of people with various backgrounds in their familiarity with dogs, including a few who have never lived with dogs. Yet even those with the least exposure to dogs  showed some consistency in determining the emotional state of dogs based on their barks alone.

This Anti-Aging Drug Could Potentially Extend a Dog’s Life
A group of scientists in Seattle are currently studying the effects of rapamycin in a group of 20 dogs. The drug has been used to prevent rejection of transplanted organs in humans, and in a few studies has been shown to lengthen life spans of mice, fruit flies, and worms. The drug was originally isolated from soil in the Easter Islands, and is one of 5 drugs that has extended the lives of mice in lab studies.

13 Things I Wish I Knew Before Becoming a Veterinarian
The schooling involved for veterinarians is comparable to doctors – and during that time they’re learning about how to treat a ton of different animals. I admire those who have gone through vet school, and I’m forever grateful to the wonderful vets I’ve met over the years.

And that reminds me of a joke that I don’t get to tell often enough: What do you call a veterinarian that only treats one species? – A physician. 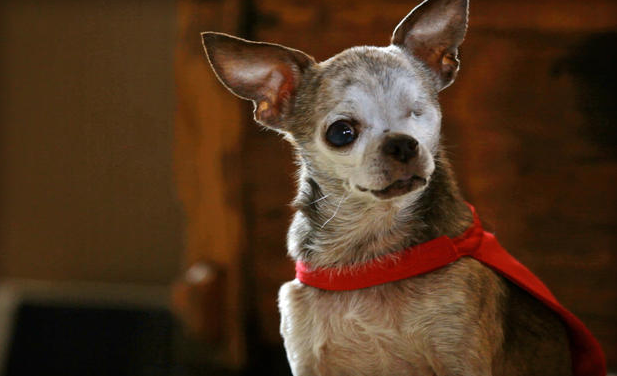 What is it about piles of leaves that are so much fun?

Thanks to No Dog About It for this awesome find.

Who says a dog & rat can’t play together?