You are here: Home / Roundups / Roundup 26 – Favorite Dog Articles of the Week 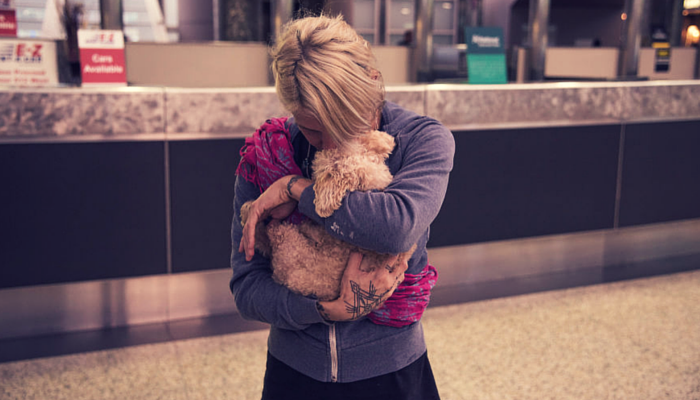 Who wakes up at 7am on a Saturday morning and decides it’s the perfect time to play? Laika, that’s who. Dogs are the ultimate optimists, always ready for some fun. I’m sure that’s part of the reason I find them so endearing. Having a big pink squeaky toy shoved in your lap at 7am by a prancing dog tends to wake me up quicker than any cup of coffee. 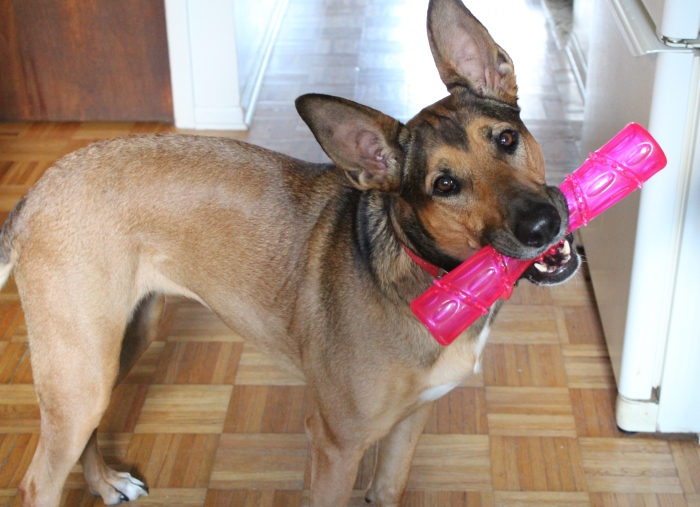 I hope you have an awesome weekend, filled with lots of sun and plenty of play time. Here’s my picks for this weeks great dog articles of the week, I hope you enjoy them as much as I did.

Great Dog Articles of the Week

Do You Love Your Dog More Than Humans?
I’ve often wondered why I feel so close to my dog, and whether or not it was “normal.” Interesting look at the human-dog bond and why it’s so strong.

Research suggests the connection many humans feel with their canine companions is a lot like love. In one recent study in the journal Science, for instance,​ researchers found the same hormone associated with maternal love and passionate love, oxytocin, increases in both pups and their owners when the two species do ​no more than lock eyes.

Dogs Process Faces in Special Brain Area, Study Reveals
Last year scientists discovered that dogs process the scent of a familiar human in the reward center of their brain. With further MRI imaging tests they’ve found that dogs process human faces in another part of the temporal lobe, one they’ve dubbed the dog face area, or DFA.

Positive Does NOT Mean Permissive
Wonderful article that tactfully addresses the notion that positive reinforcement training ignores bad behaviors. You don’t need to use aversive methods to stop unwanted behaviors, and this post goes into detail about the various methods you can use.

We Asked a Dog Behavior Scientist Which Breed is the Smartest
I usually despise this sort of post just for the title alone, or anything that generalizes a subject too much, but this one really surprised me. Great article and definitely worth a read for the scientist’s response.

What to Feed Your Giant Breed Puppy
While this post might be tailored to giant breeds it’s got a some great info for all pups and our concerns over choosing a balanced diet. There seems to be a lot of conflicting information when it comes to the amount of protein & fat puppies should be getting.

Why Can’t I Call a Fat Pet Fat? Why is the Truth So Offensive?
Great question and I’m not sure what the correct answer is. While there are definitely some polite ways to suggest Fido needs to lose some weight we can’t deny that pet obesity is a growing problem.

I Rescued a 2 Legged Stray Dog That Spent 10 Years on the Streets
And the winner for most heartwarming story of the week is the tale of Bobb. He was rescued from the streets back in January and his transformation has been amazing.

Amaze-Bobb lived 10 years of torturous neglect on the streets of Los Angeles. He was taken by animal control in January, and went to Synergy animal rescue in San Diego. The years of abuse had resulted in two of his legs being self-amputated due to extremely matted fur that cut off circulation. His teeth were rotten too and he only has 4 left. 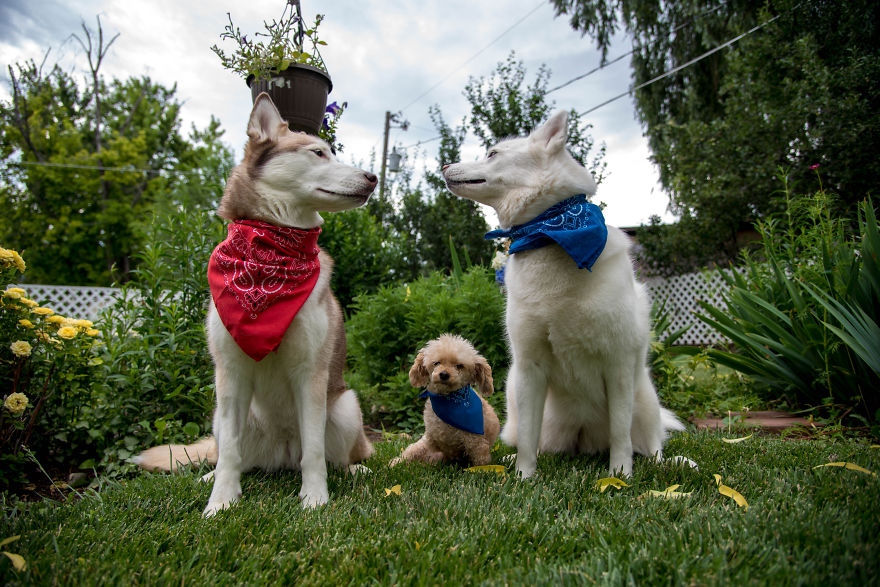 Bobb (middle) was rescued after living many years as a stray.