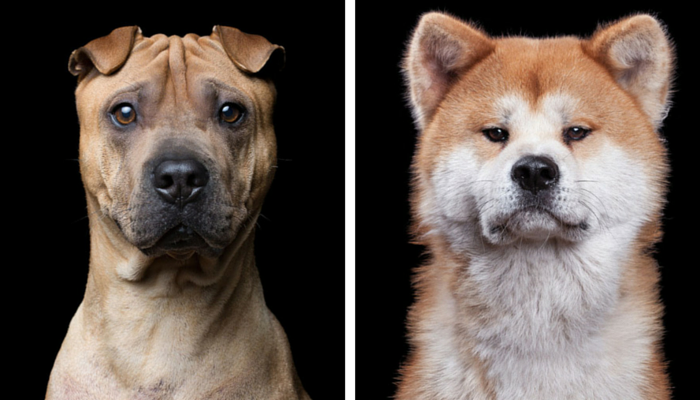 So a few weeks ago Laika caught a baby turkey. Now I’ve seen plenty of turkeys roost (fly upwards into a tree) in my day, but apparently this little guy hadn’t gotten that far in his lessons yet. And the poor mama turkey and his siblings just looked on in horror.

Luckily Laika didn’t harm him physically, but I’m pretty sure being picked up by some weird slobbery dog was at least a little emotionally traumatizing. After Laika handed him over I put her ass in the garage so she’d leave him alone while I made sure the little guy was OK.

Now it’s really difficult to get photos of such things among all the chaos, but I tried. Holding a big camera in one hand trying to get a photo of the turkey you’re holding in your other arm is a bit challenging to say the least.

Poor little guy thought his day couldn’t get any worse and now I’m here trying to get video proof that my arthritic dog can catch a turkey.

But I learned something about Laika that day — she’s a pretty damn good listener. As soon as I saw she had that little turkey in her mouth I told her to “bring it here” and she did, no questions asked.

And how did I reward her? By telling her good girl & then locking her up in the garage. I’m sure she was not very pleased with that reward, but then again I never told her to go off and grab a turkey to begin with.

But enough turkey talk, it’s the weekend and that means it’s time to catch up with some great reads. Here are my favorite dog articles, deals, and videos of the week. I hope you enjoy them as much as I did.

What’s in the Poop? (Part II – Color)
Poop is a topic that us dog owners probably talk about more than your average person, but for good reason. You really can tell you quite a bit about your dog’s health just by looking at it, and it’s hard not to when you’re picking it up every day. Great informative article about what different color stools might mean and which ones you should be worried about.

Flying Korea’s Farmed to Safety
Many Korean dog farmers have said they wouldn’t mind leaving the dog meat trade, but they don’t have the financial means to do so. So a foundation has been started to help Korean dog farmers make the transition out of the dog meat trade. So far 100 dogs that have been taken from these farms, vaccinated, and are now awaiting new homes in California.

Play With Your Dog, For Science
The creator of Dognition is looking for everyday pet owners to get involved in some canine research. Studies on canine cognition have come a long way over the past decade, and with such ambitious goals for the future we can expect to gain much more knowledge about our dogs behavior in the future.

Inside An “All Natural” Fresh Breath Dog Product: … Synthetic Chemicals & Preservatives
A great reminder that despite what the label or company says on their website we should be taking a close look at the listed ingredients. Unfortunately the same  confusion exists around the term “all natural” with consumable pet products, as it does with our own food.

My Rules for the Dog Park
Remember when dog parks first became a thing? They were so popular and we were all so excited to try them out. Well they are indeed awesome, but they’re also pretty risky. Here’s a great list of things to consider before heading out to your local dog park.

Ancient Cats Drove Ancient Dogs to Extinction
OK, OK, so when it comes to the dogs vs cats debate I’m willing to admit cats are definitely more self sufficient and capable of surviving on their own than our dogs. I’m not saying cats win all the games, but when it comes to being independently awesome they win. (But remember that as those ancient kitties were out doing their own thing those ancient doggies had a a leg up on getting closer to humans.)

These Dog & Cat Portraits Capture the Personalities of Our Favorite Pets
Those stunning images in this week’s featured image are from photographer Rob Bahou. His portraits highlight how awesomely expressive our pets faces are, and they’re part of his new project titled Animal Soul.

Puppies have grandmas too 🙂