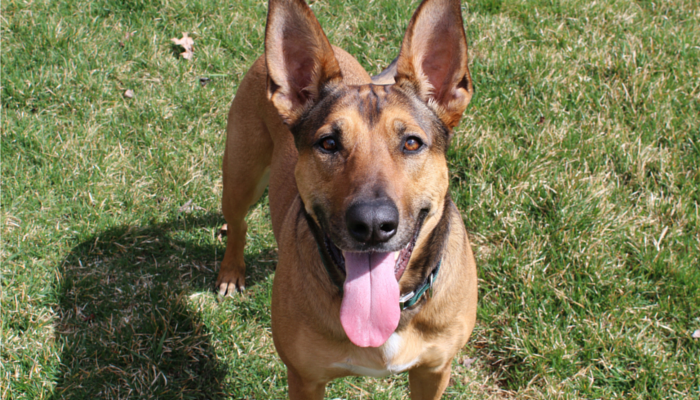 Last updated on April 2, 2016 By Puppy Leaks Leave a Comment

Apparently I’m up to 47 GB of Laika photos (is that a lot? it seems like an awful lot). I’m sure there’s something I’m supposed to be doing to make them smaller.

Remember when 50 GB was enough to store everything you could ever imagine? I remember going out to CompUSA to buy a 50 GB drive & being like “holy crap, I’m set for life!” Yeah, times have changed.

But seriously, how in the world do you organize all of your photos? They’re organized by date, and it’s ridiculous trying to find that one specific photo… My albums are a complete mess. 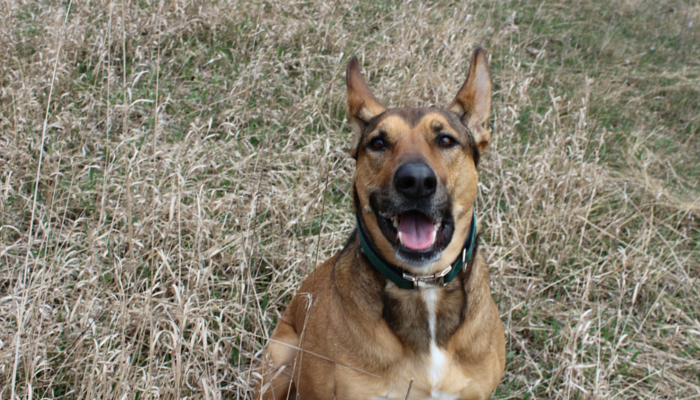 Laika doesn’t care that my photo albums are a hot mess, she just wants more carrots.

From the benefits of muzzle training to making the “adoptable dog” the official state dog of Georgia, here’s my favorite dog articles, deals & videos of the week. I hope you enjoy them as much as I did.

The Grief Chapter
Grief is something we don’t talk about enough, and as pet owners it’s something we’re all too familiar with. I was very quiet about the grief I went through after Carter’s passing, partly because it’s not something that’s easy to talk about, and partly because there’s always the risk that someone might say say the words “well, he was just a dog.”

The Five Most Dangerous Types of Dogs in the World
This is an article you have to read, despite the cringe-worthy title (which just so happens to be perfectly fitting & ironic). This is the sort of “The Best 10 Dogs for ___” article I can get used to seeing more of.

Muzzles: Limiting or Liberating?
Great insight into muzzle training and how it can help fearful/reactive dogs. Muzzles can be a great tool that allows you (and your dog) to be safe around new people, dogs & situations – and of course those dreaded vet visits.

Lawmakers Name “Adoptable Dog” as State Dog of Georgia
Last Thursday Georgia showed a little extra love for shelter pets by passing legislation to make the “adoptable dog” their official state dog. And of course because it’s politics some bonehead had to chime in saying that it would be a “disgrace” to have an unknown breed as the official state canine. The bill is currently awaiting the governor’s signature.

Being Labeled a “Pit Bull” Can Doom a Shelter Dog’s Chances of Adoption
Did you know that dogs labeled “Pit Bull” spend three times longer in a shelter than similar looking dogs without that label? This new study also found that dogs that aren’t given a breed label at all are more likely to be adopted.

This post contains affiliate links, if you purchase an item I’ll earn a small commission.

The disappearing ice mystery has finally been solved.

« Why I Won’t Bad Mouth Rescues, Even if I Don’t Like Their Adoption Policies
3 Easy Ways to Keep Your Dog Out of The Trash Can »