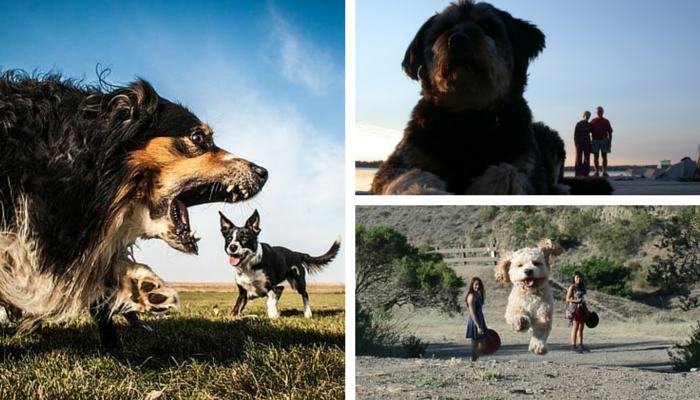 Do your dogs nails grow really fast? I just clipped Laika’s last week, and as I look at this photo from a few days ago it appears they’ve already grown back full force. Seriously. I figure I can’t be the only one that struggles to keep their dogs nails short, right? Add it to the list of things I miss about having sidewalks, aka nature’s nail trimmers. 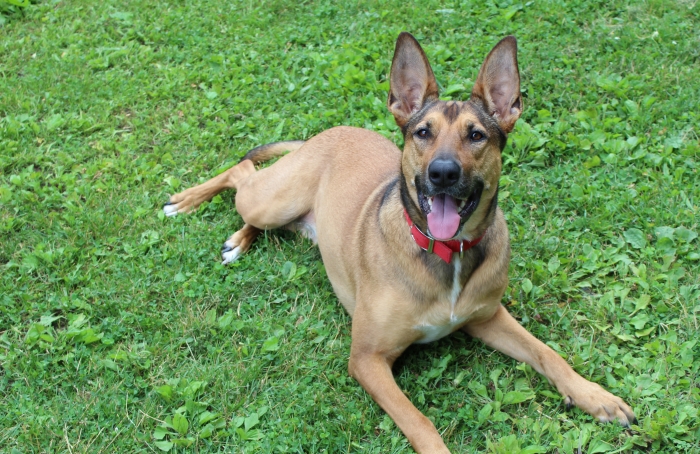 At least she tolerates nail clippings as long as I’m heavily armed with carrots.

It’s supposed to reach 100 degrees here today, so I think we’re going to be sticking to some indoor activities this weekend. I hope you have an awesome weekend, and if you get an extra minute or two check out some of these great stories. Here’s my favorite dog articles, deals, & videos of the week. I hope you enjoy them as much as I did.

Blog the Change for Everyone
There seems to be a lot of parallels between racism, prejudice, and the way we tend to perceive certain breeds of dogs. Beautiful & thought provoking post that left me saying “Amen” afterwards. Daring and heartfelt, this article takes the meaning of ‘Blog the Change’ one step further.

Bringing the Spanish Galgo and Podenco Out of Darkness
There’s a lot of suffering in this world, and those that work tirelessly to help animals in need, regardless of geographic location have my full support and admiration. Here’s an in depth look at the treatment of some of the hunting dogs in Spain, and those that are working to bring love and compassion to these often forgotten dogs.

Are We Taking the “Protecting Animals” Thing Too Far?
There’s a fine line when it comes to animal advocacy, and deciding how far we should go to save animals in need. Maybe the decision isn’t just up to one person, and perhaps it’s not something that should be easily judged by others.

6 Photo Backdrop Ideas for Taking Pictures of Your Pet
I struggle when it comes to taking decent photos of Laika indoors, and the main reason is the inevitable mess that ends up in the background. These simple backdrop ideas are perfect, after I read this I went to my local thrift store and picked out a few cool throw blankets.

Are Ideals of Canine Beauty Making Our Dogs Fat?
It’s no secret that over half of the pets in the U.S. & Britain are overweight, and it seems these new standards are creeping their way into the show ring. One in four dogs placed in the top five of their breed in Britain’s Cruft’s national dog show were found to be overweight according to a new study. The studies results were surprising to many, and it brings up a few good questions: have we become too accepting of pet obesity? Is this the new normal?

Perfectly Times Photos That Make Dogs Look Like Giants
Although this isn’t ground-breaking news or bound to make a big difference in the canine world I just couldn’t resist. Some things are just too cute not to share. (as seen in the featured image)

Diabetes Sniffing Dogs Studied by Dalhousie University Researcher
There’s a ton of anecdotal evidence on how well dogs can detect changes in blood sugar, but there’s still a lack of decent scientific proof. So one researcher in Canada is studying 9 diabetic service dogs to find out whether these dogs are detecting general scent changes and whether their detection techniques vary from person to person. 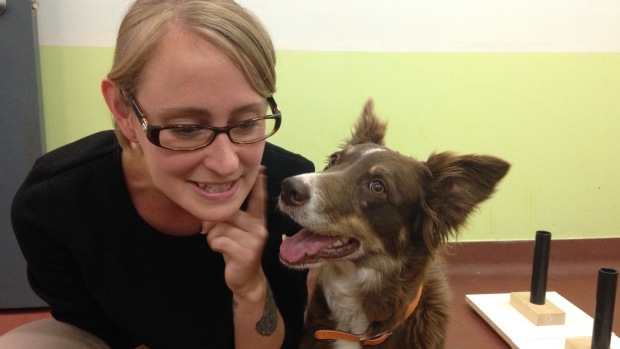 Since when is defiance so cute?