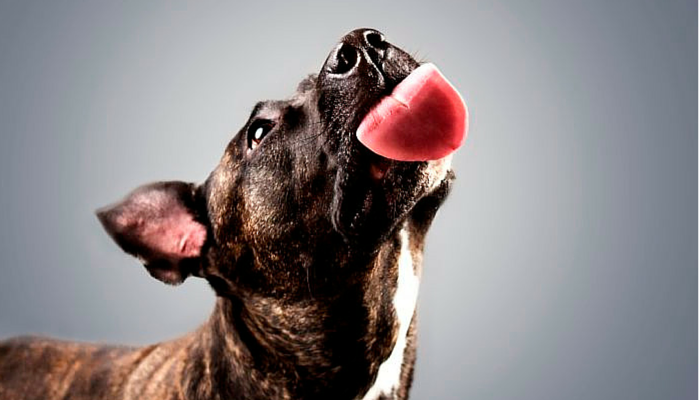 Roundup #14 – The Best Dog Articles, Deals, & Videos of the Week

Welcome to this week’s roundup where I share some of the best dog articles, deals, & videos of the week. Laika and I learned a lot this week – from the importance of a daily walk to the science behind why pets are good for kids. When you have some extra time this week take a moment to catch up with some of these great articles – best paired with a nice cup of coffee.

Here are my favorite dog articles, deals, and videos of the week. I hope you enjoy them as much as I did and if you come across anything great this week be sure to email them or leave your suggestions in the comments for a chance to be in next weeks roundup. 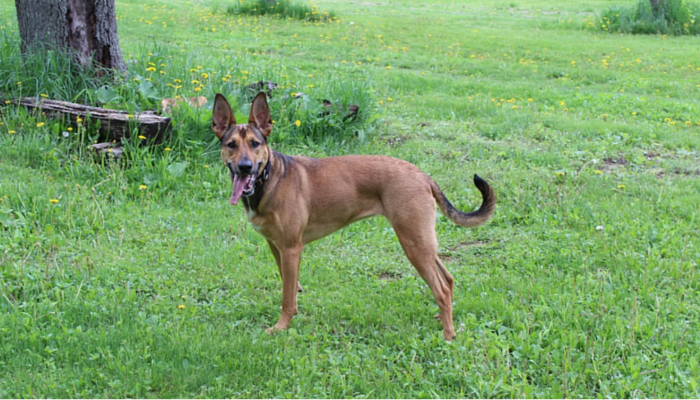 My Favorite Dog Articles of the Week 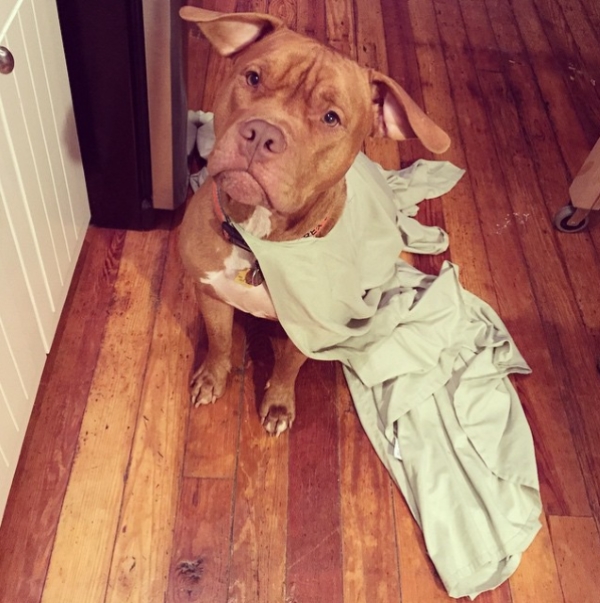 Someone chewed a hole in the bedsheet via HouseBeautiful

Dog Deals of the Week

Dog Videos of the Week

Why won’t she play ball with me?

I need to teach this trick to Laika