You are here: Home / Dog Training / Is Positive Reinforcement Training Finally The Norm? 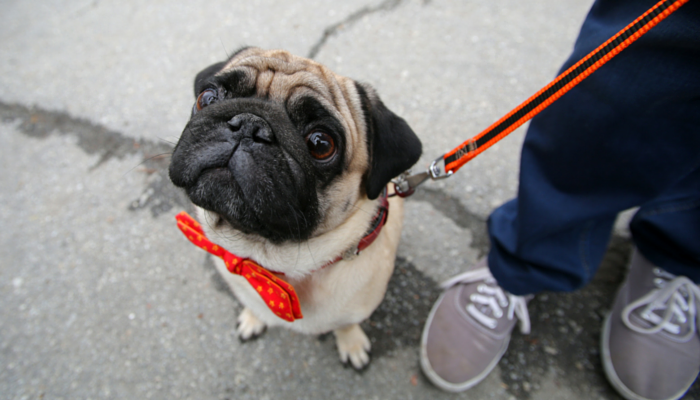 Did you have a dog growing up? Think about how your family approached training. If yours was anything like mine (or the majority of people before the 1990’s) there was probably a lot of punishment and a lot of yelling. Yes, there was always yelling.

The Dog Books I Grew Up With Loved Punishment

I’ve always loved reading, and I’ve always had a soft spot for dogs. By the time I was 13 or so I had a stack of books about dogs. From picking the perfect family dog to training 101 – they covered it all. But you know what there was no mention of? Positive reinforcement.

The book about picking the perfect dog had some peculiar tips about addressing potential puppies. In order to find the nicest one you were supposed to alpha roll them, one by one, and see which one put up the least amount of struggle. If you alpha rolled a puppy and they fussed or growled it was a sure sign that they were dominant – aka one to be avoided.

Yes, this was the norm.

Of course these books always had a chapter on house breaking, and the advice wasn’t better at all. Did you puppy pee on the carpet? Make sure you rub their nose in it before placing them outside. They need to learn that such behaviors are not acceptable.

If you had an extra stubborn pup you might need to roll up a newspaper and smack ’em a few times too while yelling “bad, bad, bad.” That’ll teach him. 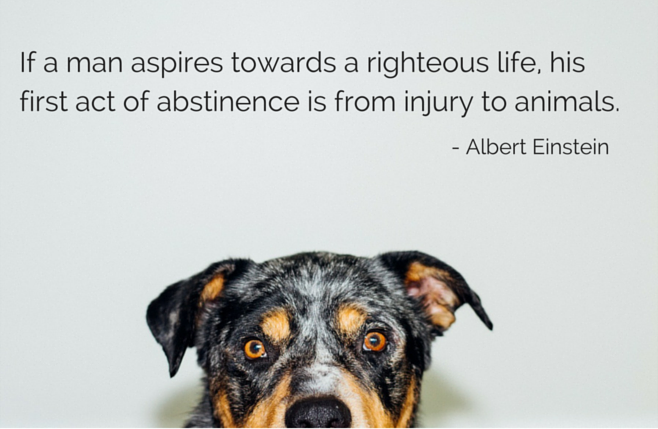 I don’t remember much at all about giving treats or rewards when puppies did anything good – it was more about controlling them by being the more dominant figure. From what I could tell this just meant you were always supposed to be louder and more aggressive than your dog, then he’ll really know whose boss.

By the late 90’s the internet was getting quite popular, and I was grateful to find some new ideas when it came to dog training. When it was time to potty train my dog Carter I had read about the importance of paying attention, not just focusing on waiting for them to make a mistake.

I’d let him out once an hour and praise like crazy when he did his duty. After a couple days he was 95% potty trained. It was as simple as that. Let the dog know what you’d like them to do by making it a celebration. Who knew?

Then came the Dog Whisperer onto TV screens everywhere who was reinforcing a lot of those older dominance theories. Although he became quite popular, I found myself disagreeing with what I was seeing him do on TV so the more exposed I became to people like Ian Dunbar and Karen Pryor.

We’re Not There Yet, But We’ve Come A Long Way

Sure, there’s still more progress to be made when it comes to animal welfare, but I believe the popularity of positive reinforcement over the past 15 years is a great start. With science behind us we no longer have to sit back and accept those old norms. We can point out that there’s more than one way to train a dog, and share our own experiences with positive training methods.

We’re all part of this push forward, whether we realize it or not. Think back to what advice you’d get 20, 15, or 10 years ago when it comes to potty training a dog. It’s changed, we’ve changed, and our dogs are no longer getting their noses rubbed in pee.

Why Did Positive Training Take So Long To Catch On?

Looking back I keep wondering – what the hell took us so long to catch on? How were we able to rub a dogs nose into the ground as they cried thinking to ourselves “Yep, this’ll teach him.” 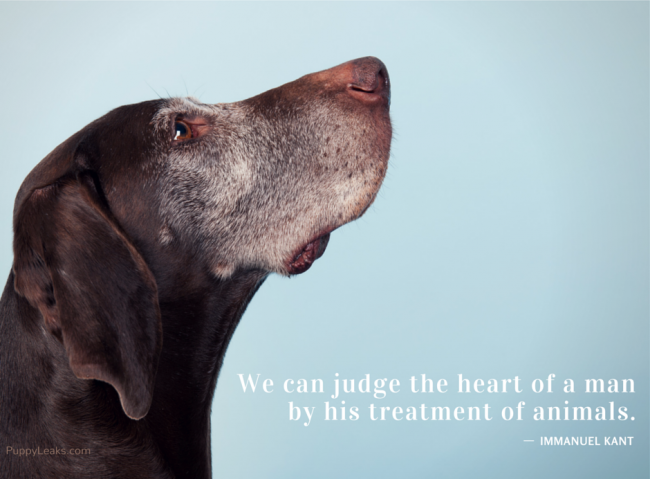 Big thank yous to all the positive reinforcement pioneers, those that took it from the sidelines and got it out into the mainstream. Ian Dunbar, Karen Pryor, Patricia Mcconnell, Victoria Stilwell and Emily Larlham to name a few.

And to all of my fellow dog bloggers who are helping to prove how well positive training works. Thank you, and if your dogs could talk human I know they’d be giving their biggest thanks as well.

Do You Think Positive Reinforcement Training Is The Norm?

Am I being too optimistic here? From what I can tell positive training methods are everywhere – but then again we all tend to live in our own little box. Maybe there’s a lot more punishment going on that I’m aware of.

For me at least, and many of my blogging friends, positive training is the new norm, and I’m grateful. 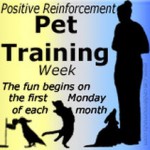 This post is part of the Positive Pet Training Blog Hop, hosted by Cascadian Nomads,Tenacious Little Terrier and Rubicon Days. The hop happens on the first Monday of every month, and is open for a full week – please join us in spreading the word about the rewards of positive training!