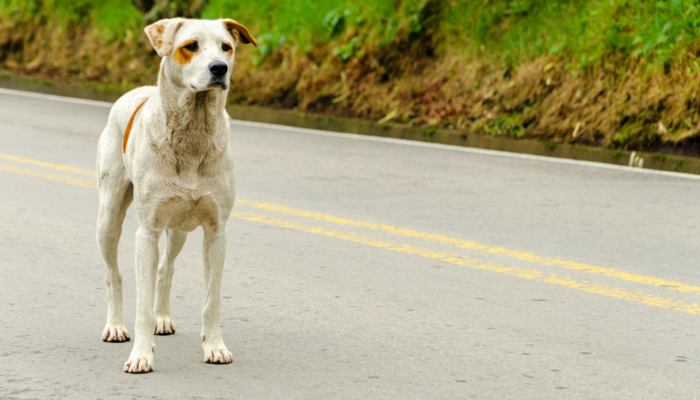 I know getting a microchip for your pets isn’t sexy, and it’s probably not on your list of things to do today; but when accidents happen it really can help save your pets life.

The Tragic Story of Baylee 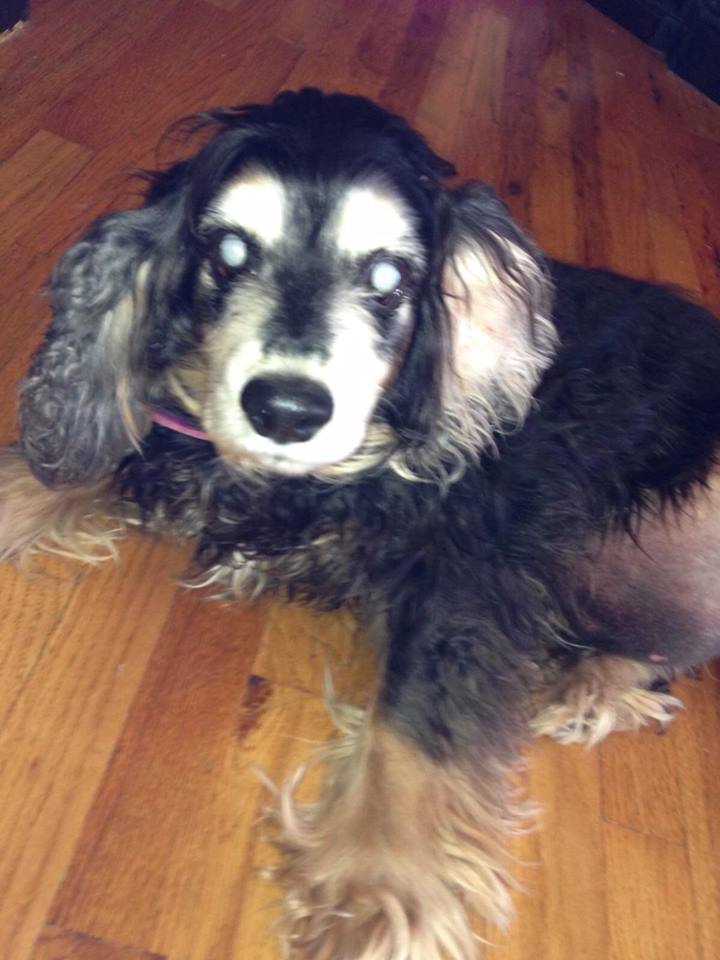 Baylee via Justice for Baylee

Last week Laurie Lambeth’s 11 year old Cocker Spaniel Baylee got lost. Her family searched the whole day with no luck, but at 11pm they received a call and found out she had been picked up and taken to animal control 20 miles away. When Lambeth went to animal control at 8am the next morning she was told she couldn’t pick up Baylee; she had been euthanized the night before.

Under Michigan state law if an animal is not wearing any form of ID (tags, microchip, or license) the shelter shall hold them for 4 days, and if the animal does have ID their hold is increased to 7 days. But there is one exception:

This section does not apply to animals which are sick or injured to the extent that the holding period would cause undue suffering, or to animals whose owners request immediate disposal. MCL 287.388

Saginaw County Animal Control made the decision that Baylee was suffering. “The dog was blind and had a large tumor, which prompted animal control staff to call in a veterinarian to examine Baylee.” According to animal control director LeeAnn Ridley Baylee’s tumor was “literally the size of a cantaloupe dragging on the ground.”

Baylee didn’t have any ID. She wasn’t microchipped, wasn’t wearing a collar, and didn’t have any records of being licensed with the state. Without having anyone to contact animal control made the decision to euthanize her within an hour of her arrival at their facility.

Baylee’s family found out that she had been picked up by animal control at 11pm, since the facility was closed they had to wait til the next morning to pick her up. By that time it was already too late.

And concerning Baylee’s health Lambeth states that her own veterinarian was aware of Baylee’s tumor and they chose not to operate. “It got big, but it hasn’t grown in about a year,” Lambeth said. “We didn’t want to put her through something where it would repeatedly have to be removed.” She says Baylee was a happy, healthy dog who was not suffering.

The Term Suffering is Subjective

Unfortunately with the way the laws are written in Michigan there’s no clear distinction as to what constitutes suffering; that decision is subjective itself. I think we can agree that severe injuries such as badly broken bones cause suffering, but where do you draw the line?

What one person sees as suffering will differ; and that call is no longer guaranteed to the owner when a pet gets lost.

Any Dog Can Get Lost

The sad fact is that any dog can get lost. Dogs bolt out of doors, jump fences, take off after car accidents, run away from fireworks, and the list goes on.

While the case gets settled (Lambeth is currently pursuing an investigation) the laws might change, but in the mean time there’s one thing us pet owners can do – microchip our pets.

I am not playing the blame game; but I do I want some good to come of this tragedy. I hope at the very least it highlights the importance of having proper ID on your pet; and while collars and tags can fall off a microchip is there for good – just make sure to keep the registered info up to date.

You can’t guarantee your dog won’t get lost; but you can guarantee they’ll have ID.

Animal shelters have lost pets coming into their facilities every day; when there’s no way to identify an owner the chances of the pet being reunited become quite slim.

Baylee’s story could happen to anyone; accidents happen & dogs get lost every day. So while microchipping your pet isn’t sexy it really can save your dogs life.