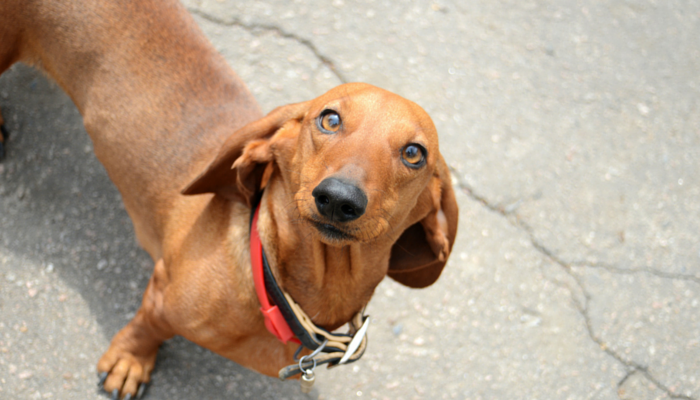 Understanding why and how dog bites occur is an important public health topic, but it’s always been a challenging one to study. Previous studies on the topic have relied on accounts from the victim after the bite occurred or hospital records.

But YouTube videos gave researchers a new way to study dog bites in real time. Researchers at the University of Liverpool used 143 videos that were uploaded to YouTube between January 2016 and March 2017 that were found by searching for the terms “dog bite” and “dog attack.”

After observing the videos they analyzed the context of the bites, the characteristics of both the victim and the dog, and the severity of the bite. They were also able to analyze the human and dog behavior leading up to the bite in 56 of the videos.

Results of the Dog Bite Study

The results of their study are similar to previous dog bite studies when it comes to demographics of the victims and the breed of dogs involved. Approximately 7 in 10 of the victims in the videos were male, and more than half of the bites were to infants and children. The most common dog breeds observed included Chihuahuas, German Shepherds, Pit Bulls and Labrador Retrievers.

In terms of bite severity only the age of the victim was predictive; adults were bitten more severely than infants, and infants more severely than children. When it comes to analyzing the circumstances leading up to the bites they observed that touching a dog increased approximately 20 seconds before a bite, as did standing or leaning over a dog.

The researchers do acknowledge that using YouTube videos is subject to bias. For example, people may have been more willing to upload videos with bites from small dogs that may be viewed as “comical.”

Although this study was relatively small, the method of using videos to study dog bites may offer valuable insights into developing new bite prevention strategies. Understanding the contexts in which dog bites occur is key to prevention, and watching YouTube videos may prove to be a new tool to help further that research.