You are here: Home / Opinion / Why I Won’t Bad Mouth Rescues, Even if I Don’t Like Their Adoption Policies 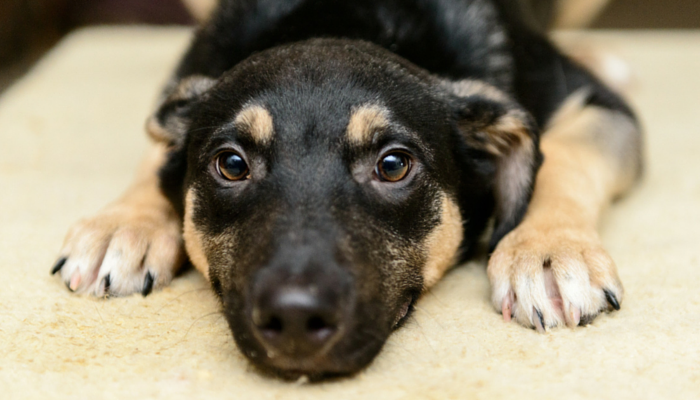 Why I Won’t Bad Mouth Rescues, Even if I Don’t Like Their Adoption Policies

When I was turned down for a rescue dog 4 years I was pissed, and like I often do I had a little hissy fit and decided to tell a few people about it.

That one little hissy fit I had in front of 3 people was brought up again 4 years later, and this time it was being referenced by 10 more people in regards to the problem with those “crazy animal rescue groups.”

My Little Tyrade About Animal Rescue

I remember my original complaint well, and how validated I felt when someone said “awww, that’s ridiculous that you would be turned down for a dog.” Sympathy feels nice when you feel you’ve been wronged, and this was no exception.

And looking back it wasn’t even their adoption policy that really bothered me; it was the fact that I didn’t know about it until after I’d already found myself attached to a certain dog.

It was just a quick Monday morning conversation with 3 coworkers, a quick little tyrade about how upset I was at the rescue group and their ridiculous adoption policies. My adoption application was rejected because I worked full time.

I was pissed for that day for sure, but it didn’t last long. Right after work I went to my local animal shelter & took Laika home, so all my focus shifted from “eff animal rescue” to “OMD puppy!”

I was being summoned into the break room by a coworker though it wasn’t my break time yet. “Oh, maybe there’s cake!” was my first thought.

10 of my coworkers were in the middle of discussing where one of them should go to get a puppy, and I was being brought in so I could tell them my personal horror story.

I’m not good on the spot, so I fumbled a little and said something like “well, it was only one rescue group I dealt with, they’re not all are like that.” I was trying my hardest to back petal & make clear that my story was a rarity, and that most adoptions go smoothly.

“Animal rescue groups are great, and they’re not all that strict. There’s a ton of rescue groups around here, half of which don’t even do home checks. And there’s one here in town that always has puppies, they get in a litter or 2 each week from rural shelters down south.”

I could tell they weren’t convinced. Turns out I’m not the only one who had a horror story about dealing with all those “crazy dog people” in rescue.

Sally’s cousin Jim got denied because he didn’t have a fence, Sue’s mom & dad were told they’d have to wait a week to pick up their new dog, and Michelle’s neighbor said one animal rescue wanted $400 for a 5 year old dog.

I was losing the battle. I was trying to tell them about all the awesome rescue groups I’d met over the past few years, but they were stuck focusing on the negative.

“Well, you could go to the county shelter like I did,” I said.

My coworker ended up getting a puppy alright, she ended up buying him online.

I don’t know if she would have chosen any differently if it weren’t for my horror story or any of the others, but they did make a difference. They helped taint the reputation of animal rescue groups in general, and that’s something that’s bothered me since.

I told my “horror story” because I was hurt & upset and wanted a little sympathy. I certainly didn’t mean to add to the negative opinions people have of rescue groups, but that’s exactly what I did.

I don’t know if anything I said impacted my coworkers decision to buy a puppy online (something tells me she was going to do that anyway), or if they’ll matter in the future, but they mattered that day.

They mattered that day in that conversation, and they’ll matter any other time they get referenced again. Another “bad rescue story” people can add to the mix. 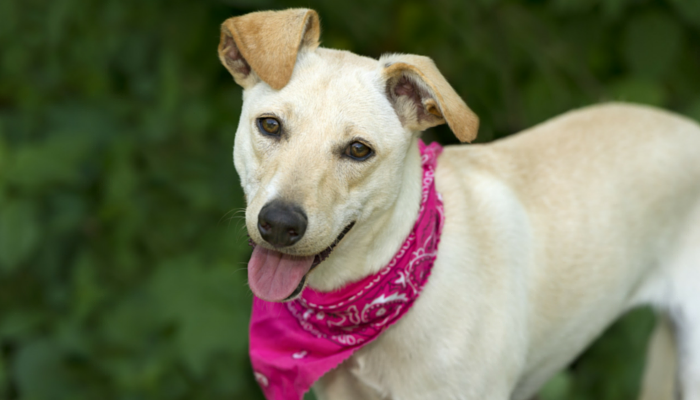 Perhaps We Generalize Too Much

Over the past few years I’ve met so many amazing people who’ve dedicated their lives to rescuing animals. They’re some of the most compassionate & tireless workers I’ve met.

And the more people I met in rescue the more I realized how different they all are. They all have different adoption policies; some are pretty strict, and some are as easy as filling out an application.

Just because rescue A doesn’t adopt to people who don’t have a fence doesn’t mean that’s the same for rescue B.

Do I always agree with their adoption policies? No, but that doesn’t mean I have to complain to my coworkers about it or post it online.

Some think there’s nothing wrong with stating your opinion at any given time, but I like to think twice before I state mine.

Is this going to cause more harm than good? Will this information benefit anyone?

In my case I wish I would have just kept my mouth shut. I forgot that not everyone is familiar with animal rescue, and not everyone has been to their local shelter.

We tend to generalize, especially about subjects we’re not familiar with. That one little story I told might be the only “insight” someone has into the world of rescue, and I didn’t mean for it to become a negative one. And that little story is not indicative of my interactions with rescue groups, it’s just one little hiccup.

It’s not just my story that’s adding to the negativity, either. I can’t tell you how many times I’ve seen negative comments about animal rescues in facebook groups or in blog comments.

But you know what? Those animal rescues are the ones out there actually saving animals, not debating about it on facebook.

They’re out there fighting the stigma that their animals are “damaged goods,” and they’re the ones out there making the heart breaking decisions of which animals to save and which ones to leave behind.

They don’t need more negativity. I know it’s easy to complain when we feel we’ve been wronged, and that it’s even easier to do it online. But before I say another bad word about rescue I remind myself that they’re the ones that are out there saving animals in need, not me.

If someone wants to know about the animal rescue groups in my area I’ll gladly share what I know. I’ll encourage others to do their research on rescue groups & shelters before making a decision, just as I would with a breeder.

I’ll tell them which groups offer foster to adopt programs, and which ones have puppies. I’d much rather help people make a wise decision when it comes to rescue rather than scare them away.

Rescue A might not adopt to people who work full time, but I know 15 others who will.

The Real Problem With Animal Rescue

The real problem with animal rescue isn’t that they each have individual policies, it’s that there’s so many homeless animals to begin with.

People selling dogs on craigslist, puppy mills, all those websites where you can buy puppies & have them shipped the same day – those are the problem. They don’t care where their dogs end up, and they don’t screen their buyers. If you’ve got the money the pup is yours.

And that convenience compounds the problem; it makes lengthy adoption applications & home checks look like a pain.

But do you know what those home checks & application processes provide? A chance for you to make sure you’re making the right decision. A dog is a 10-15 year commitment, it’s not something that should be taken lightly.

And with the millions of homeless animals in shelters I think we’ve proven that as a whole we’re far from being responsible pet owners.

Why I Won’t Bad Mouth Rescues

So rather than bad mouth rescues I’m going to keep on encouraging people to consider adoption. Most people looking for a dog want a loyal companion, and there’s plenty of awesome ones available through rescue.

So that’s why I won’t bad mouth rescues, even if I don’t like their adoption policies. I’m going to quit adding to the stigma behind the movement I love so dearly.

They’re the ones out their saving animals, not me.

« A Second Dog Is Not a Cure For Separation Anxiety
Roundup 50: Favorite Dog Articles, Deals & Videos of the Week »