You are here: Home / Opinion / The Question I Want to Ask People Who Surrender Their Dogs 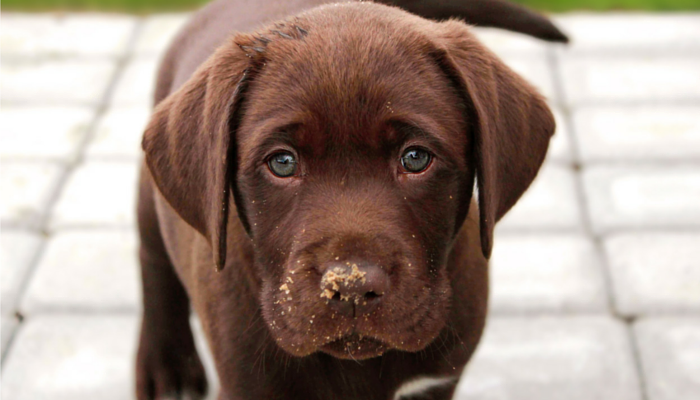 The Question I Want to Ask People Who Surrender Their Dogs

The one question I want to ask people who surrender their dogs is ‘what did you expect?’

Now before you get all excited let me assure you this isn’t about shaming people who surrender their pets. It’s an honest question.

I want to know how these dogs differ from what the owner was expecting.

What Do We Really Expect From Dogs?

When I was young one of my favorite things to do was to ride horses. I didn’t have any of my own, nor did my friends, so it was something I did occasionally at riding stables.

A few years later, after many stable rides & feeling quite confident in my skills, I rode my aunts horse for the first time.

Holy crap. That was not the same thing at all.

He bucked, he kicked, and he did everything he could to scare the crap out of me. Rather than walk on the nice trail I suggested he took off running as fast as he could to some river a few miles away. (maybe I’m exaggerating a little, but it was pretty scary)

I realized quickly that I knew very little about horses, no matter how many times I’d gone riding at the stables.

How Much Training Does the Average Person Think a Dog Needs?

When it comes to dogs I wonder if people have that same level of shock when their own dog exhibits a lack of natural good manners.

‘Cindy’s dog is polite, and Sam’s dog just chills at his feet. Why doesn’t mine do that? What’s wrong with my dog?’

Now if you’re not directly involved with dogs on a daily basis how much do you think you’d about dog training? I think we all know that dogs need to be potty trained, and that they can learn some pretty cool tricks like play dead. But what else?

When it comes “popular” dog training well all know there’s that one TV show, but that’s for really bad dogs, not normal ones.

I think back to all the conversations I’ve had with people over the years when it comes to dog training. Most people didn’t know what impulse control is or why it’s important to add mental exercise to their dogs routine.

Those of us involved in the “dog world” know it, but I get the impression it’s not well known to most people.

I thought I knew a lot about horses after riding them 10+ times at the stables, but I realized immediately as I got on my aunt’s horse how ill prepared I was. Before that crazy ride I had an idea of what owning a horse might be like, but it was far from the reality.

Your neighbor’s 7 year old Collie mix that you hang out with all the time is chill & relaxed, but you’d be in for a hell of a surprise if you got a Collie mix puppy of your own. And maybe that’s where some of the disconnect lies when it comes to dogs. We all know people who have dogs, but do we really know what it was like to raise them? 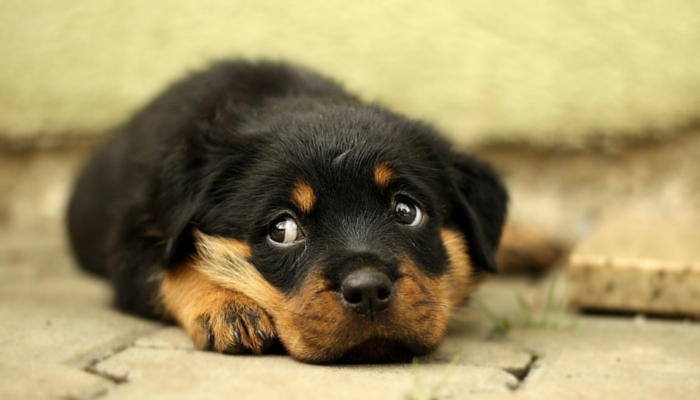 How Much Would I Know About Training if I Weren’t a “Dog” Person?

I’ve had dogs my whole life; I couldn’t honestly tell you what I’d expect from a dog if I’d never owned one before.

Would I know how important socialization is? Would I yell at my new dog for peeing on the floor? Would I go pick out a cute puppy from my local pet store? Would I read a bunch of “best breed for first time dog owners” lists and end up with a Lab?

All breeds, regardless of how “easy going” they are according to some top 10 list need work that goes beyond potty training. When it comes to deciding whether o not to get a dog do we put too much emphasis on choosing the right breed versus choosing the right dog?

Now I’m not blaming anyone for this mentality about dog ownership, I’m just wondering why there’s any assumption at all that owning a dog is simple or easy.

Perhaps it’s not common knowledge that training goes well beyond potty training and tricks. Dogs don’t just grow out of bad behaviors, they have to be taught. Puppies that aren’t taught manners will grow into bigger dogs without manners. Maybe that’s why so many dogs seem to be surrendered during their adolescent phase.

Maybe the problem is that it’s just too easy to go out and buy a puppy, ignoring the consequences of a 10+ year relationship.

It’s a cute puppy after all, what could possibly go wrong. But the problem is that once a puppy isn’t so “cute” anymore those behavioral problems become an issue.

I think it would provide valuable insights into what people expect from dogs.

And eventually we in the dog community could start coming up with a better way to articulate what it really means to own a dog. The good, the bad, and the ugly.

Would it help? Maybe, maybe not. But I’m certainly willing to try.

I don’t know why people surrender their dogs minor behavioral issues, and from everything I’ve read on the subject I know I’m not alone.

I’d like to think we could all understand a bit more if we could just ask ‘what did you expect?’

Prison Dog Programs - How One Little Idea Makes a Big Difference
3 Things Not to Say After Someone Loses Their Dog
Why I Won't Play Into the Rescue vs Breeder Debate
Why I Won't Bad Mouth Rescues, Even if I Don't Like Their Adoption Policies
« Over 20 Michigan Shelters to Participate in Empty the Shelters Day
Roundup 55: Favorite Dog Articles & Videos of the Week »