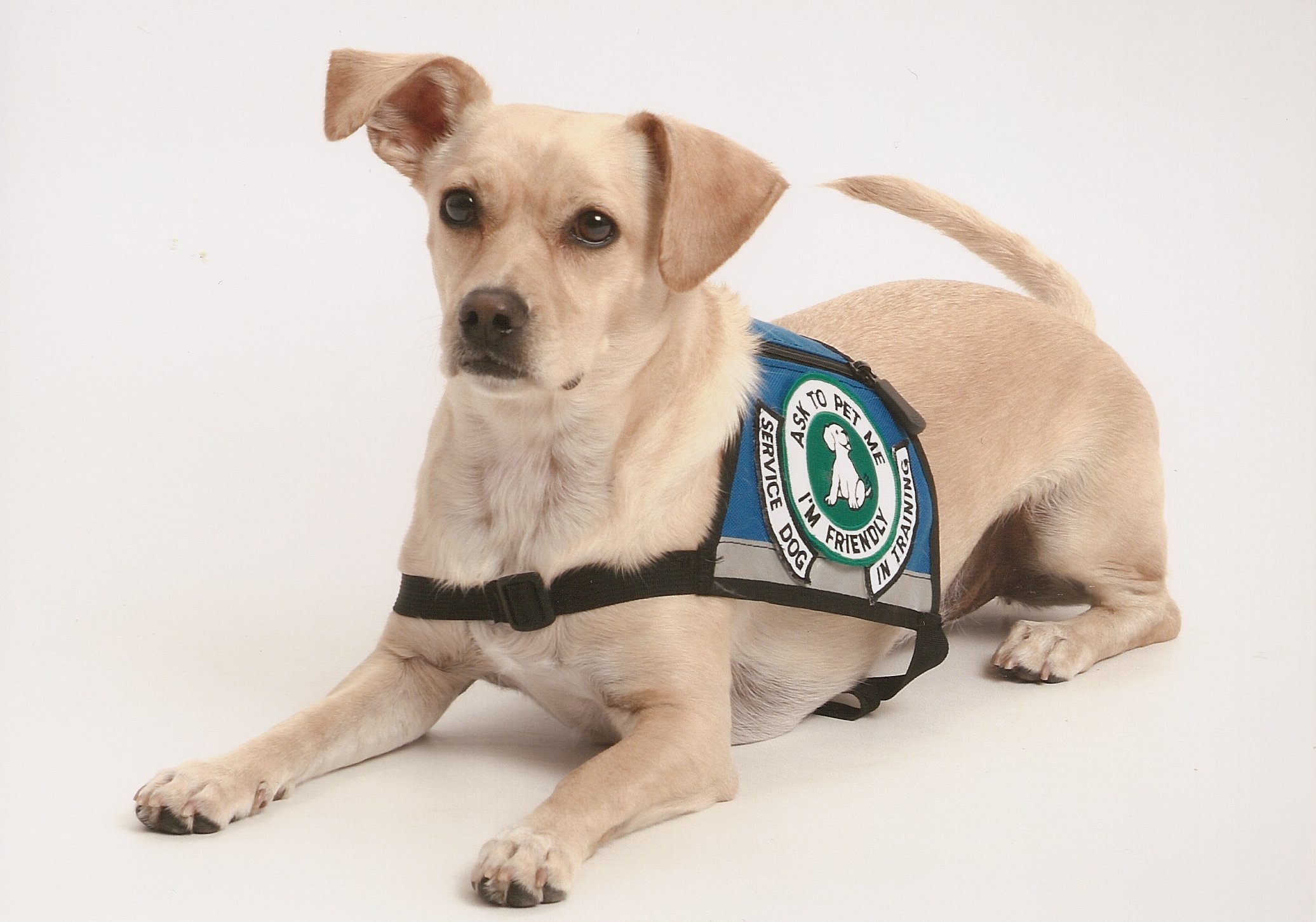 Emily and Joseph James paid $14,000 to the nonprofit for a highly trained service dog. The dog was going to help their son autistic son Sammy deal with his anxiety and his tendency to wander into dangerous situations. What they got instead was a “very sweet” family dog named Bolt. They describe him as being unable to perform the tasks needed to help their 4 year old son. 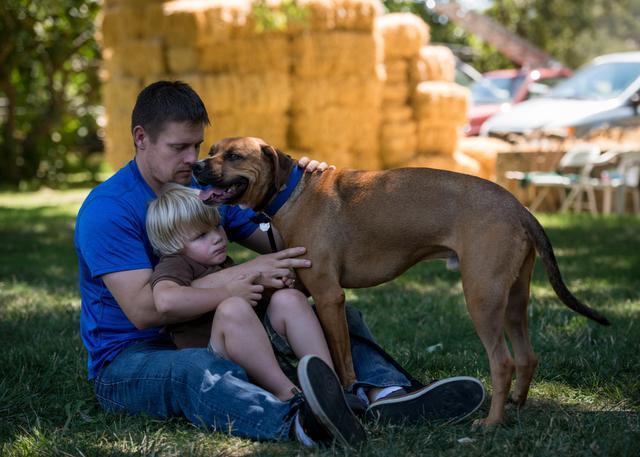 Joseph James and son Sammy with their dog Bolt/ via Andrew Seng aseng@sacbee.com

“Bolt is a very good boy,” said Emily James. “He will always have a home with us. But he’s not a service dog by any means.”

Several other families in California are joining the class action civil lawsuit claiming they’ve also had similar experiences with the nonprofit Pawsitive Service Dog Solutions. The families are demanding refunds and calling the corporation a fraud.

The lawsuit has been filed in Santa Clara Superior Court. It’s alleging breach of contract and fraud. Four families have joined the lawsuit but more than 20 others may join in. Some of the families received untrained service dogs and some of them received no dog at all after depositing money with Pawsitive.

The nonprofit is currently in the process of filing for Chapter 7 bankruptcy protection. Any family that invested in the dogs has no guarantee they’ll receive any reimbursement for their losses.

On its website Pawsitive claims to “train and partner healthy, reliable, exclusively bred, highly trained service dogs with individuals of all ages challenged by Autism Spectrum Disorders and other developmental disabilities, thereby providing relief, security, and a dramatically improved quality of life to the affected individual and their families.”

Prospective clients were told they spend $25,000 to breed and train each of their service dogs. Families were expected to cover half the cost and then dogs would be matched with children based on their individual needs. The families were also told Pawsitive would continue to provide ongoing support once the match had been made.

The dogs the families received don’t match up to what was advertised. The dogs were unable to perform even basic tasks, the suit says. In one case a dog from Pawsitive named Curly dragged a families young daughter through the house by her arm and leg, as if she were a toy. The dog was supposedly trained to prevent a teenager with Down syndrome from bolting, but he’s skittish. He fails to come when called and doesn’t appear to care about where the teen goes, according to the court document.

Another of the paired dogs named Cooper was matched with a young autistic girl to accompany her to school to help keep her calm. He was “unable to apply pressure to her without walking all over her” and making her cry. Cooper would grab food out of school children’s hands and failed a basic canine good citizenship training program.

Java is another Pawsitive dog paired with a 6 year old autistic boy. He tried to climb into the primate exhibit and dive into a flamingo pond while out on a school field trip. He doesn’t respond to basic commands, the suit alleges.

The suit also claims that Pawsitive does not raise these dogs from puppies as it claims, fails to train dogs in accordance with industry standards, and overcharges clients.

Emily James thinks Pawsitive preyed on families desperate to find help for their children. She was looking for a way to help her son Sammy from breaking away from the grasp of his parents and running into streets and parking lots. The family tried different techniques such as electronic tethering devices but were finding them unreliable. After the family watched a documentary about service dogs and autistic kids the family reached out to Pawsitive, looking for help.

The family hosted rummage and bake sales and solicited help from their church congregation to help cover the $12,500 they were charged for Bolt. They also paid an unexpected $1500 “placement fee.”

Once the family was told they had been matched with a service dog they attended a session with a Pawsitive trainer. At that first meeting they discovered that Bolt was not trained for tracking at all. When the trainer told the dog to find their son Sammy the dog would just sit down. He refused to sit unless you said it six or seven times, says James.

Last month as their dog Bolt was still “in training” Emily James learned that Pawsitive would be filing for bankruptcy protection. She found out that the company would no longer be placing their dogs with families, so she demanded the dog they had paid for and got him.

“He didn’t come with papers, a vaccination schedule, a health history, or anything like that,” she said. “He was just a naked dog. He didn’t even have a collar.”

The family says Bolt makes a great family dog and they’re going to continue to pay for further training with him on their own but they’re not sure he’ll ever be a service dog. They love Bolt, but claim he’s far from the $14,000 service dog they paid for.

The suit asks for an injunction preventing Pawsitive from misrepresentations to the public, but the families are also are calling for state regulatory oversight of the service dog industry “so that families with developmentally disabled children, who already are stressed, don’t fall prey to unscrupulous or incompetent ‘service dog mills’ such as what we’ve seen here.”