You are here: Home / Roundups / Roundup 25 – Favorite Dog Stories of the Week 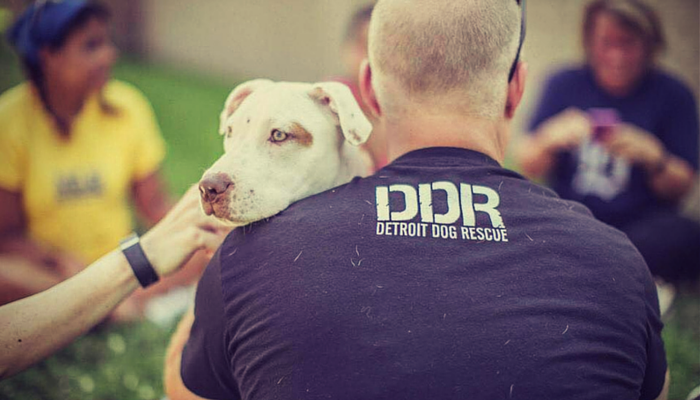 Did You Celebrate National Mutt Day?

After seeing all of those irritating stories about Hulk (the world’s largest Pit Bull) this week I was feeling a bit miffed. I knew I had to find a way to chill out. So to celebrate National Mutt Day (yesterday) I took Laika on a field trip.

I took her to a nearby beach for a nice swim, but when we arrived there were no less than 50 people there. And although watching Laika strut her stuff, trying desperately to get all the pets from everyone was tempting, I decided to take her elsewhere.

Yes, Laika whines and grovels up to strangers for attention. It works 99% of the time.

So instead of the lake we ended up at the next best place – a good old, smelly swamp. Her favorite swamp game is “leap through the air trying to catch 3 ft long pieces of grass,” so we played that for awhile.

The best part about swamps? Long grass acts as a really nice cushion for dogs with arthritis. 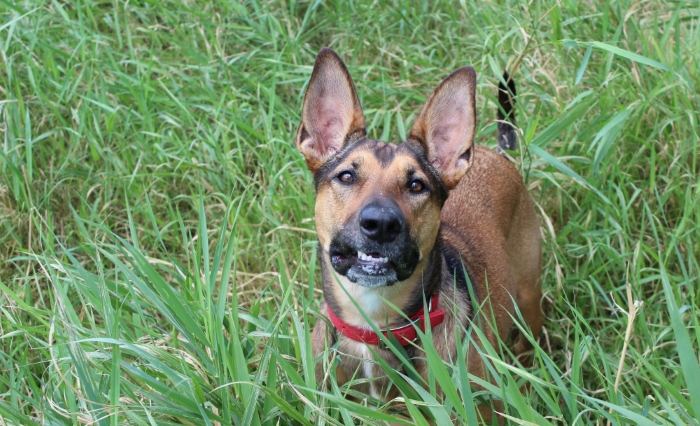 Who needs a $5,000 dog when you can have one like this? Big ears, uneven teeth, and just a bit of spittle.

Here’s my picks for this week’s favorite dog stories, deals, and videos. I hope you enjoy them as much as I did. Have a great weekend; and remember if your dog has arthritis the swamp (or beach) is a great place to play.

A Dog Will Come Running When His Boy Calls Rape
Nothing short of amazing; this is one of the most powerful, honest, touching, & courageous blog posts I’ve ever read. It left me in complete awe, and even a week after reading I still can’t find the right words to describe the impact it’s left.

Why Are Dogs So Insanely Happy to See Us When We Get Home?
All of our dogs have a certain ritual they perform when we arrive home, and without our intervention it’s usually filled with a bunch of yipees & jumping for joy. But why exactly are our dogs so darn excited when we return home? Is it just because they miss us so much?

Choke, Prong and Shock Collars: Why They Don’t Belong On Our Dogs
Excellent article on the numerous physical effects these sorts of collars can have on our dogs. Also goes into why these aversive techniques often lead to dogs just suppressing that behavior, rather than providing opportunities for them to learn.

Of Dogs, Faith and Imams
Amazing personal essay about facing some common perceptions and beliefs when you own a companion dog in Pakistan.

A popular hadith about dogs says that angels won’t enter your abode if there is a dog in the house. Apparently, the angels don’t mind if the dog is out on the lawn or playing in the courtyard. Which basically leads you to the conclusion that angels don’t much care for believers living in small apartments or houses without big lawns.

Entrepreneur Finds Pet Microchip Problem Unsolvable
Depressing article on the sad state of our current microchip program. Before reading this post I knew there were a lot of issues with individual tracking companies, but I didn’t realize how widespread the problems were.

Detroit Gets First No Kill Dog Shelter
I’m extremely happy to announce that Detroit Dog Rescue was able to officially set up their shelter in Detroit. They’ve been rescuing dogs since 2011, but before this week they weren’t licensed to run a shelter in the city.

Detroit Dog Rescue, initially formed in 2011 as a foster-based operation, opened its shelter on Harper on the city’s east side in May of 2014 and has now secured a permit from the state sanctioning the operation. 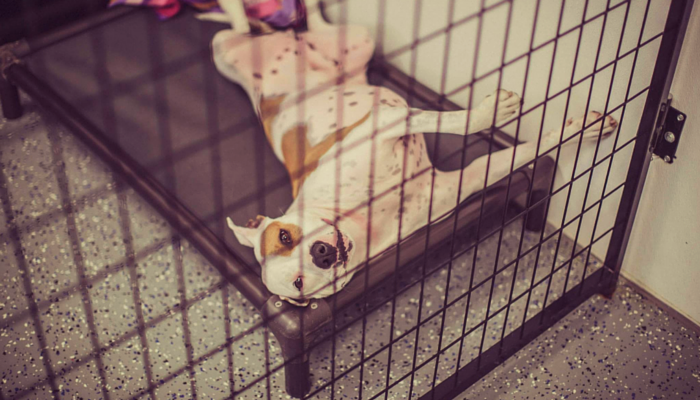 Molly is one of the sweet dogs available for adoption through Detroit Dog Rescue.

Rescue dogs getting a taste of the good life 🙂

« Why Do We Celebrate Extreme Dog Breeding?
8 Photos of Happiness: And Yes, There Will Be Dogs »