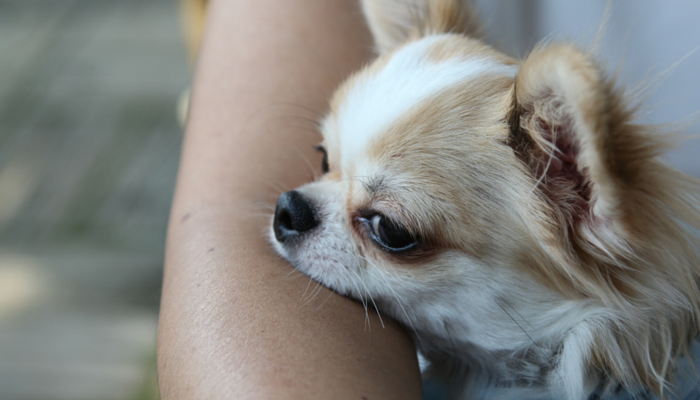 New research has shown that owning a dog reduces stress in families who have a child with autism spectrum disorder (ASD). They researchers also found significant improvements in family functionality in families with a dog compared to those without.

The study was carried out at the University of Lincoln UK and has been published in the American Journal of Veterinary Behavior. Since previous studies have focused on the positive effects dogs have on the children, researchers wanted to find out what effects owning a dog has on those more widely affected by autism.

The study was a follow up to a previous study that focused on the short term effects having a dog has on families with children with autism. Researchers followed up with these families 2.5 years later to study the the long term effects the dogs had on the family.

The study found that the short term improvements in family functioning lasted years beyond the initial findings, and that the levels of stress continued to decline.

Signiﬁcantly reduced family difﬁculties (increased family strengths) were observed in families who acquired a pet dog compared to families who did not acquire a pet dog, indicating that improved family functioning was maintained 2.5 years later – The Long Term Benefits of Dog Ownership in Families with Children with Autism

This study shows that having a pet dog in the home decreases the stress levels for everyone in the home. That same reduction was not evident in families without a dog. The study highlights the potential long term positive effects having a dog can have for families.

Parents of children with autism can experience increased anxiety and stress, and now we have strong scientific evidence to show that pets can have positive effects on these quality-of-life issues.- Dogs De-stress Families With Autistic Children, New Research Shows 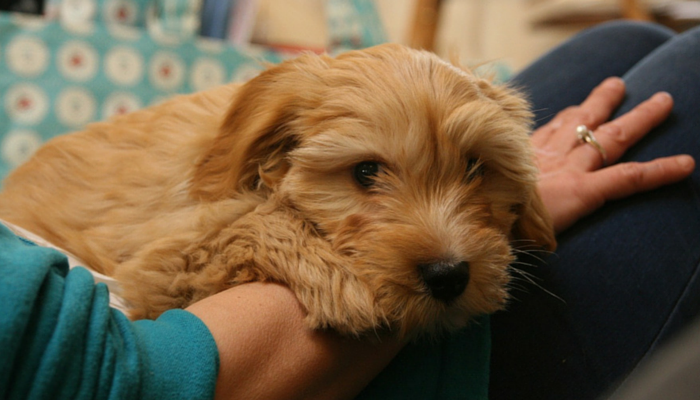 New research has found that having a dog reduces stress in families with autistic children, and that those improvements last for years.

In 2014 researchers at University College Cork (UCC) found that children with autism spectrum disorder (ASD) benefit from having a dog, especially at a young age.

The study focused on the benefits that specially trained assistance dogs can provide to children with ADS. They analyzed questionnaires from 80 families with a dog, and 84 who were on the waiting list for a dog.

The researchers focused on the impact having a service dog had for the families in areas of child safety, caregiver strain & awareness of ASD. They found that those with an assistance dog showed an improved quality of life for everyone in the household.

When they compared children with service dogs to those without they found significant positive differences in the children’s adaptability, social skills and conflict management techniques. – Study Finds Dogs Benefit Children With Autism

Study Finds Women Sleep Better With a Dog By Their Side
8 Studies That Answer Whether or Not Dogs Have Feelings
Study Finds Kids Report More Satisfaction With Pets Over Siblings
Dogs & Humans Can Estimate a Dogs Size By His Growl
405 shares
« Studies Find Swimming Improves Mobility in Dogs
Roundup 66: Favorite Dog Articles & Videos of the Week »