You are here: Home / Research / Is Your Dog Sneaky? Study Finds Dogs Use Deception on Humans 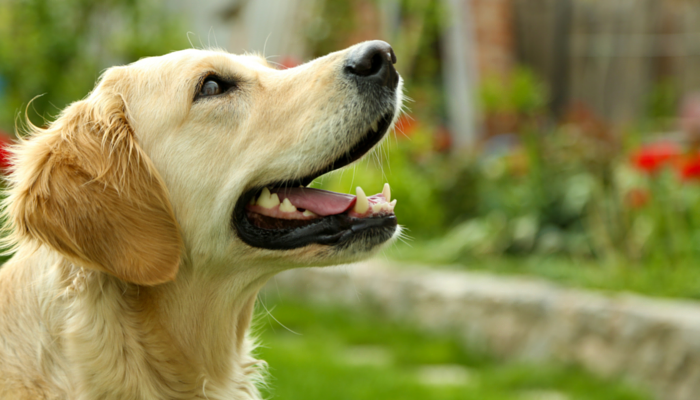 Is Your Dog Sneaky? Study Finds Dogs Use Deception on Humans

Do you consider your dog sneaky? Has your dog ever deceived you? If so you’re not alone. New research suggests that dogs use deception to get what they want, especially when it comes to food.

The study was conducted by Marianne Heberlein of the Department of Evolutionary Biology & Experimental Studies at the University of Zurich. After observing her own dogs tricking one another (pretending to see something interesting outside to get the better lounging spot) she set out to find out if dogs used such tricky techniques to deceive humans as well.

How the Study Was Conducted

The study involved 27 dogs, each of which were paired their owner (who always gave treats) and two different partners – the generous one and the competitive one. To establish which partner was generous or competitive the dogs were taught to “find the food” by leading each of their partners to two boxes, both of which contained a treat. The generous partner would always give the dog the treat from the box, while the competitive partner kept it for herself.

After the dogs had established which partner was generous and which was greedy they were given a new task. The dogs watched as a sausage, a biscuit or nothing was placed under three new boxes. The dogs were then told to “find the food” witch each of their partners, choosing between the three boxes. As with the first test when the dogs led the generous partner to a box containing a treat the partner gave it to them, while the competitive partner kept the treat to herself.

After the dogs led their two partners to one of the three boxes they were reunited back with their owner. The owner would then take them back to the same boxes and ask them to choose one. If the box they chose had a treat the owner would always give it to them, but if they chose one of the boxes that they’d chosen before the owner would lift it up to show them that it was empty.

They continued this task for a two-day testing period. The dogs were trained to lead their partner to a box containing food, yet they started to understand that  the competitive partner would not let them have the treat. On the first day the dogs led the generous partner to the sausage box more often than you’d expect by chance. And on the second day the dogs began leading the competitive partner (the greedy one who kept the treats to herself) to the empty box more frequently.

The study finds that dogs are able to distinguish between cooperative and competitive partners, and that they’re able to use tactical deception to their own advantage. The research suggests that the dogs were weighing their options, and engaging in deliberate deception to maximize their chances of getting both treats.

This study is further indication of how sophisticated dog cognition is, and that our dogs are much smarter (and sneakier) than we give them credit for. And if you thought your dog was sneaky you can now cite this study as proof. And although this is just one study it does show how highly flexible dogs are in their own behavior, especially when it comes to getting extra treats.