You are here: Home / Latest Dog News / Dog Lost for 2 Years Back Home 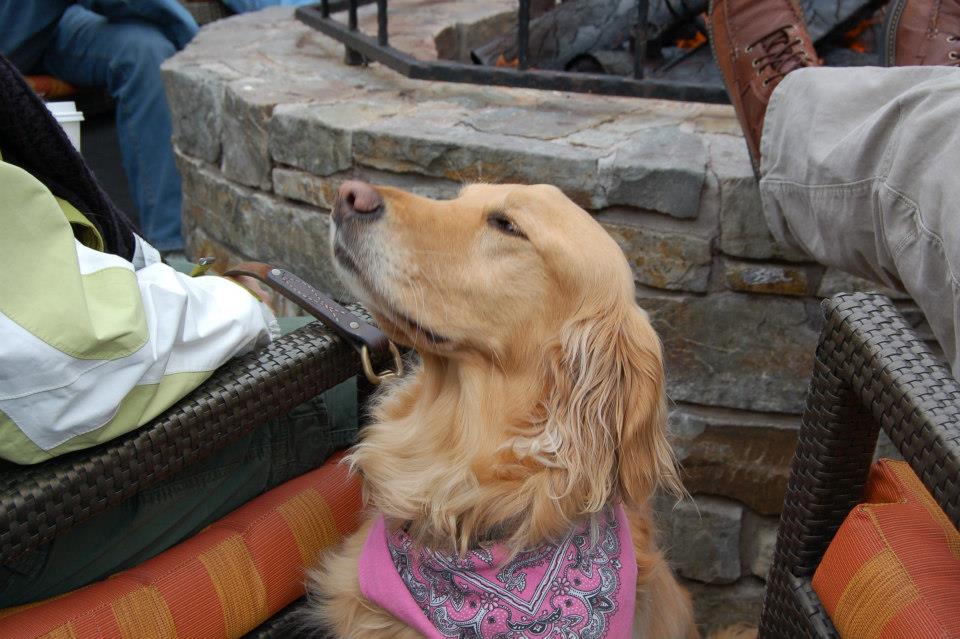 Dog Lost for 2 Years Back Home

Last updated on October 15, 2014 By Puppy Leaks Leave a Comment

Dog Lost For 2 Years Back Home 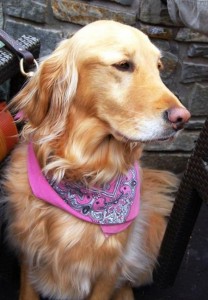 A Golden Retriever named Murphy wandered away from from her family while camping at the Tahoe National Forest 2 years ago. She took off after she was startled by a gunshot.  They searched tirelessly for their beloved pet, posting fliers and returning to search the forest. For the past 20 months they’ve ran a Facebook page dedicated to finding their beloved dog.

Earlier this month a camper named Russ Watkins saw a dog that looked like Murphy.  He got ahold of the Braun family and they came out to campsite and put down a blanket of hers and a baseball cap of the families hoping the scent might lead her back.  The very first night Murphy came back to the campsite and laid on the blanket.

After a few days Watkins was able to gain enough trust and get ahold of the dog.  “She was very timid. She had her tail tucked most of the time, until halfway through Saturday. Then she started wagging it,” Watkins said. “She was very sweet.”

He got back in contact with the Brauns and they drove out and were reunited with Murphy at the campsite. After being lost for 20 months Murphy was reunited with her owners. It still remains a mystery how Murphy was able to survive bitter cold temperatures for over a year.

On their facebook page that was dedicated to finding Murphy the family posted posted;

“After 20 long months of being in the Tahoe National Forest, Murphy has come home. As you can imagine we are completely shocked and amazed with the miracle of her surviving this long. We were reunited with Murphy, on Sunday afternoon — Father’s Day! She is on the road to recovery. Words cannot describe how grateful we are.”

« Top Ten Guarding Breeds
Solider Will Get His Dog Back »