You are here: Home / Dog Articles / Whatever Happened to Neuticles? 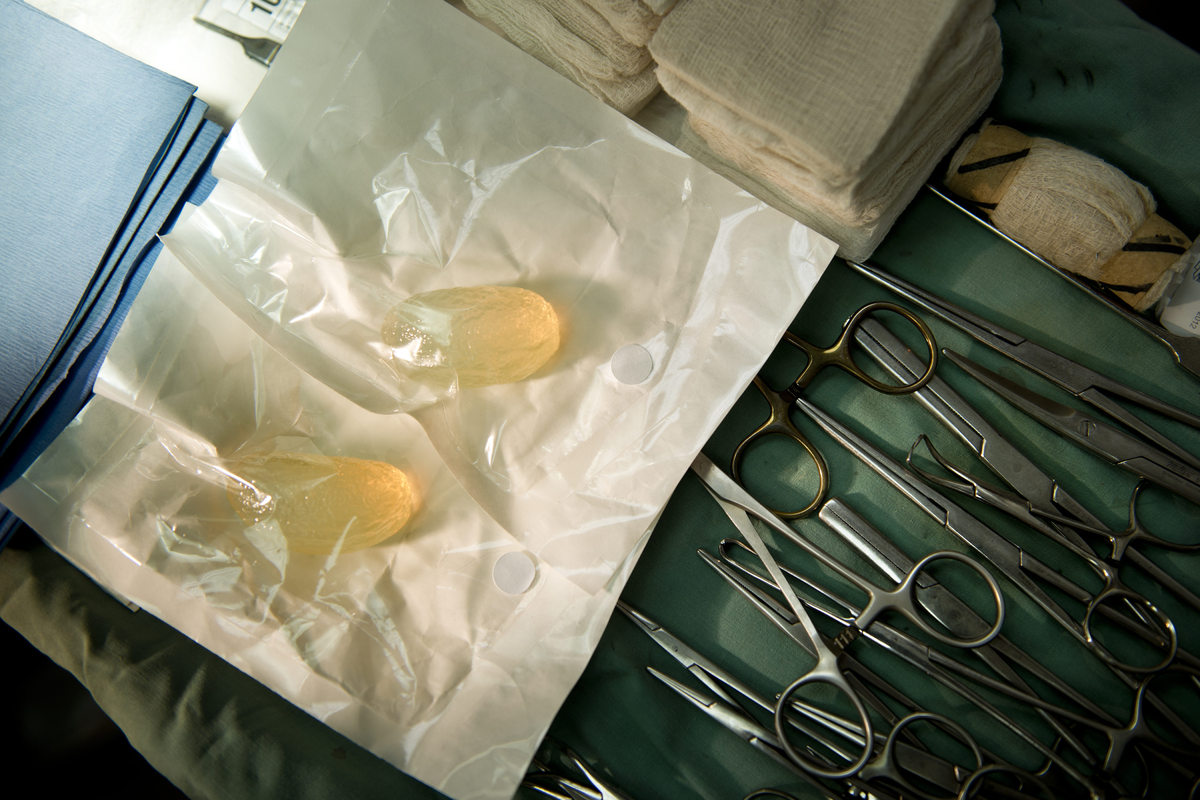 Whatever Happened to Neuticles?

Whatever Happened to Neuticles?

Nothing! They’re still around, and according to Gregg Miller who invented them in 1995 dogs need them. He says a dog whose been neutered knows that a “familiar part of their body is missing” and “with Neuticles he doesn’t need to know anything has changed.” Since 1995 Neuticles have been implanted in over 500,000 dogs in all 50 states. In 2005 Miller won the IG Nobel Peace Prize in medicine for his artificial testicles for dogs.

Neuticles are testicular implants available for your dog after he’s neutered. They’re made from polypropylene homopolymere or solid silicone, depending which set you opt for. They’re also readily available for felines, equines, and bulls. In some cases they’ve been implanted in monkeys, prairie dogs, water buffalo, and rats. They come in four different models with many sizes to choose from.

If you’re feeling a bit risky you can even watch a neuter procedure with the implantation of Neuticles on their website.

There is no health benefit to getting Neuticles implanted, it’s purely cosmetic. Is that necessarily a bad thing? According to their website Neuticles “are providing a solid solution to the pet overpopulation crisis by encouraging mega-thousands of caring pet owners to neuter that simply would not before.”

There’s no clinical research on whether male dogs feel like they’ve lost a part of themselves after being neutered. Many people believe they act depressed after the procedure. Is it because of the surgical pain or do they really miss their extra dog parts? I’m sure they realize they’re missing those parts quite quickly, they spend enough time grooming down there. I know dogs are smart but I don’t know if they have a complex body image.

It is true that a dog can exhibit behavioral changes after a neuter. They’re all related to the male sex hormone; it won’t affect their personality, ability to work, or playfulness. The most common changes in behavior after your male dog is neutered will be less urine marking, less roaming, and less aggression. It’s not going to rid them of behavior problems, it just reduces the likelihood of them arising. Your dog’s testosterone levels will be decreased, but they won’t be gone. The effects of neutering are dependent on the dogs individual personality and history.

I think neutering leaves more of a psychological impact on dog owners, more so than on the dog. Owners might think neutering make their dog less macho, manly, or masculine. If the owner feels that the dog is some how less than afterwards perhaps the Neuticles slogan is exactly what they need to hear: “It’s like nothing ever changed.”

Here’s a few testimonials from Neuticles:

“I’ve put off neutering “Crooked Joe” for months and when I found out about Neuticles and spoke to them it made me feel better about neutering. Joe not only looks the same now- but dosen’t know he’s missing anything.”
Jeff Lane – Oak Park, Il

“Frodo never knew he lost anything and is just a happier little dog since he’s been neutered with Neuticles.”
Janell Suasser – San Lorenzo, CA

“If a simple, harmless procedure brings more people in to have their pets neutered- in a country where over 17 million pets are put to sleep each year- that’s fine with me.”
Dr. Alicia Boyce
Radcliff Veterinary Hospital

I think Dr. Alicia Boyce hits it right on the head. If Neuticles are actually making more people get their animals neutered how can it be a bad thing? It might seem silly to those of us that don’t consider a dog losing his testicles to be a sign of a dog losing his masculinity, but some people do. And if it makes them feel better about their decision I wouldn’t want to argue.

Getting Neuticles implanted might be helping owners deal with opting to put their dog through the procedure in the first place. If they opt for the implants they can rest assured they won’t be contributing to pet overpopulation and they can walk their dog with pride with his new friends, parading those things around, like nothing ever changed. 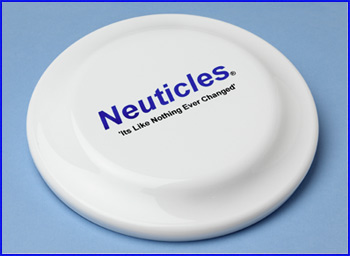 Yes, you can buy Neuticles Merchandise