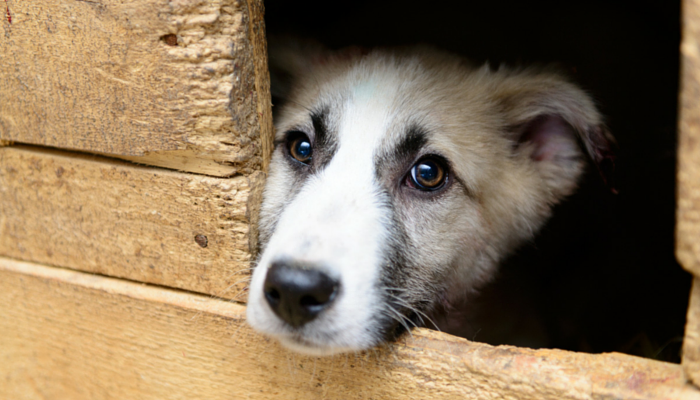 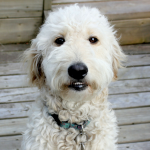 Looking to adopt a pet but feeling overwhelmed with information? This guide will help you familiarize yourself with many of the policies and procedures you’ll come across. Here’s a glossary of terms associated with animal shelters, rescues & adoptions.

Animal Rescue: An animal rescue group or organization is one that is dedicated to animal adoption. They take in stray, lost, abandoned and surrendered animals. Most rescue groups are ran by volunteers that rely on donations for funding. Some rescue groups have an adoption facility, and others care for animals in their own homes.

Animal Adoption: (often referred to as pet rescue) The act of obtaining (adopting) a pet from an animal shelter or animal rescue organization.

Adoption Application: The paperwork that’s filled out by an individual wanting to adopt an animal from a shelter or rescue. The adoption application should explain the shelter/rescue’s adoption process in further detail and list any specific requirements. (most shelters and rescues have their adoption application available on their website)

Adoption Event: Publicly held event when an animal rescue or shelter will be present along with some of their adoptable pets. Some events have animals that can be taken home the same day, while others may have an application process that needs to be completed first.

Adoption Fee: The cost of adopting an animal from a shelter or rescue. Fees are set by each rescue and shelter, and they cover the veterinary (spay/neuter surgery,vaccinations), food and transportation costs of caring for an animal.

Adoption Process: The process of adopting an animal from a shelter or rescue. Each shelter and rescue has their own adoption process which should be  explained in their adoption application paperwork. Some shelters (and a few rescues) may approve adopters the same day, while others will take longer depending on the rescues pre-adoption requirements such as home checks and vet references.

Background: Information pertaining to the adoptable pet’s background and where they came from. (dogs that come in as strays will have limited background information compared to an owner surrender)

Euthanasia: The act of intentionally ending a life in order to relieve pain or suffering. In the case of animal shelters euthanasia may be performed when facilities run out of space or when an animal is deemed less adoptable due to it’s health or temperament.

Many states publish their euthanasia statistics via annual animal shelter reports. (here’s Michigan’s from 2015 as an example) Euthanasia rate does not include owner requested euthanasia or euthanasia of animals that are deemed untreatable.

Foster: A volunteer that works with shelters or rescues caring for adoptable animals in their own home until the animal can be placed in a permanent home.

Foster to Adopt: The process of fostering an adoptable animal in your own home with the intention of adopting. A process for making sure the animal is a good fit in your home before making the adoption final.

Foster Failure: When an individual that’s fostering an animal “fails” by adopting the animal. (if you want something to warm the heart today check out these sweet foster failure stories)

Home Check: The process of having someone from an animal rescue visit your home before an adoption is final. They may be checking to make sure you don’t have other (undisclosed) pets in the home, that your yard is secure (some require a fence), and to point out any potential hazards they may find.

Limited Access: An animal shelter or rescue that either has restrictions on the animals it takes in, or one that only takes animals if they have room for them.

Meet & Greet: The process of introducing an adoptable animal to your family and/or current pets. (meet & greets may be done in a shelter setting, at an adoption event or another location chosen by the shelter or rescue)

No Kill: No kill is a term that’s broadly used to describe an animal shelter that doesn’t euthanize for space. There are two common (and highly debated) definitions for no kill:

Open Door Policy: An open door policy means an animal shelter that accepts all lost, stray, surrendered and abandoned pets. They will accept pets regardless of how full they are.

Safer Test: A specific behavioral assessment of a dog in a shelter setting. In the safer test dogs are observed while interacting with other dogs, people, food and toys, noting any signs of unease or aggression.

For example, if a shelter took in 2000 animals last year and 1800 of them had live outcomes the shelter would have a 90% save rate. (it’s the inverse of the euthanasia rate which would be 10%) Shelters do not include owner requested euthanasia or euthanasia for an animal that’s been deemed untreatable in their calculations.

Spay/Neuter Agreement: (also called a spay/neuter contract) A contract that an individual signs when adopting an animal that states they will have their pet spayed or neutered within a certain time frame. Some rescues offer a partial refund of the adoption fee once the adopted animal has been spayed or neutered.  (spay/neuter contracts are more common in rescues that adopt out animals that are less than 6 months of age)

Special Needs: An adoptable pet that has specific needs, generally relating to a physical disability, behavioral issue or chronic health condition. The term is broadly used, and can include a wide range of conditions including allergies, diabetes, blindness and separation anxiety.

Surrender: (also called owner surrender) An animal that was surrendered by it’s owner to an animal shelter or rescue.

Stray: An animal that was found roaming or one that has been lost by it’s owner.

Temperament Testing: (also called behavior assessment) The act of testing an animals behavior in the shelter setting. Tests are based on various interactions such as how a dog interacts with other dogs, cats, people and food.

Trap Neuter Return: (also called TNR) A program where roaming (stray or feral) cats are trapped, neutered/spayed, and then returned to the outdoor location where they were found.

Trial Period: Some shelters and rescues have a trial period where you can make sure a pet is a good fit for your home & family. If the pet isn’t a good fit you can return it to the shelter where it may be put back up for adoption pending any temperament or health issues.

Vet Check: Some shelters and rescues will ask for your current veterinarian’s (if applicable) name and information on their adoption application. They may call your vet for health records on your current (or previous) pets to see if they’re spayed/neutered and up to date on their vaccinations.