You are here: Home / Latest Dog News / Solider Will Get His Dog Back 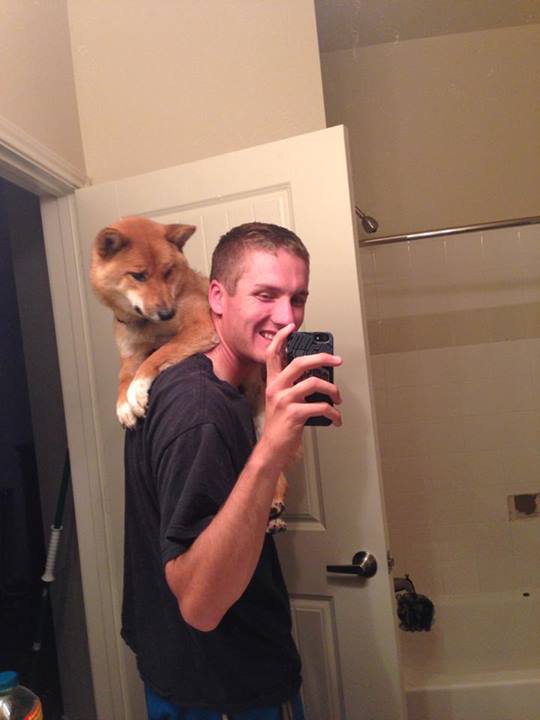 Solider Will Get His Dog Back

Last updated on October 15, 2014 By Jen Gabbard Leave a Comment

Soldier Whose Dog Was Sold Will Get His Dog Back

Earlier this week a facebook page popped up supporting Robert Gabbert and his quest to get dog back. While Gabbert was serving in Afghanistan his girlfriend sold his dog on craigslist.

The incident gained national attention this week after Gabbert’s plea went viral – “I am currently deployed and my ex sold my dog. I just found out and I am trying to find the people (person) who bought him. I will pay anything to get him back. His name is Baxter and he is an Shiba Inu. I do not have my phone with me. You can email me. The phone number is my mom’s she is helping me locate him. If you have any information PLEASE give us a call or an email.”

Gabbert found out the dog was sold to a military family.  They were reluctant to give back the dog considering the children in the home had grown attached.  Someone then started a facebook page called Help Bring Baxter Home, the group raised $1500 dollars to pay the new owners in exchange for the dog.

The family has since agreed to return Baxter to Gabbert and the facebook page has been removed.  Read more at ABCnews.