You are here: Home / Dog Articles / Police Officers Dog Dies After Being Poisoned 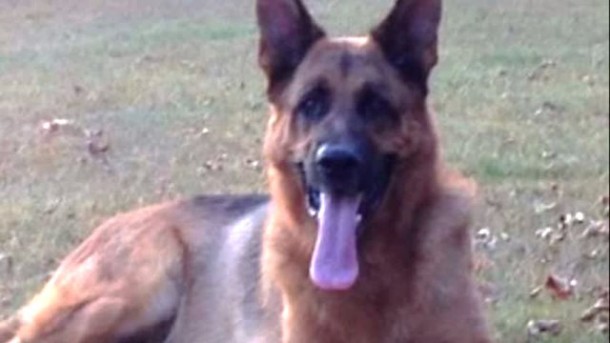 Last updated on November 4, 2016 By Puppy Leaks Leave a Comment

In Westport, MA a $1000 reward is being offered to anyone with information on the poisoning of a police officer’s dog that took place in April. The German Shepherd was euthanized after falling ill.

Detective Jeff Majewski says his 5 year old German Shepherd named Siren suddenly started experiencing bleeding, intense pain, and quickly became unable to walk. Tests at the animal hospital revealed he was hemorrhaging and he had to be put down.

The necropsy report that came back this week showed even more disturbing news; they found rat poison in his liver.

Siren was being trained by the detective’s girlfriend to become a civilian search and rescue dog. Detective Jeff Majewski believes someone may have been trying to get revenge on him for his 25 years as a police officer.

“Nothing more than revenge on a poor, defenseless animal. it’s just despicable,” said Detective Jeff Majewski. “Definitely this was a malicious act, where somebody threw something over our fence. He’s always on a leash. He’s outside of the yard.”

Detective Majewski is now offering $1000 to anyone who may have information on the suspect that poisoned Siren.

Anyone with information is instructed to contact the Westport Police Department.

« Dog Friends Get Adopted Together
How to Brush Your Dogs Teeth »