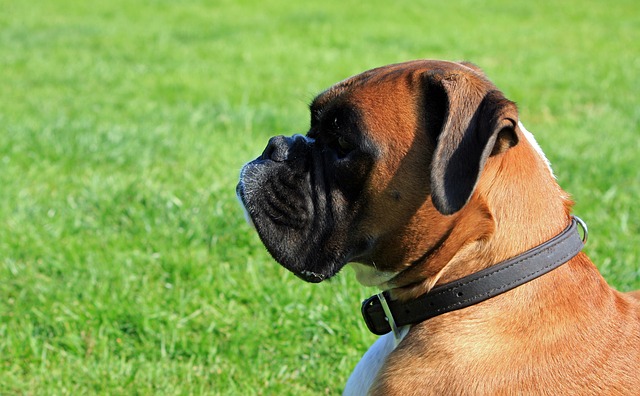 Last updated on August 18, 2014 By Puppy Leaks Leave a Comment

Los Angeles, CA – A dog chewed his was out of his cargo kennel at Los Angeles Internation Airport on Tuesday. Airport personnel were notified just before 7:30 PM that a large dog had escaped while being boarded for his flight to Paris. The Boxer escaped the kennel, ran across two runways and delayed two flights. Four people were eventually able to corner the dog and capture him near a perimeter fence. The dog was back in his kennel an hour after his escape and on his way to Paris. The owner had departed in the morning and was unaware of the situation. Neither the dog or any airport personnel were injured.