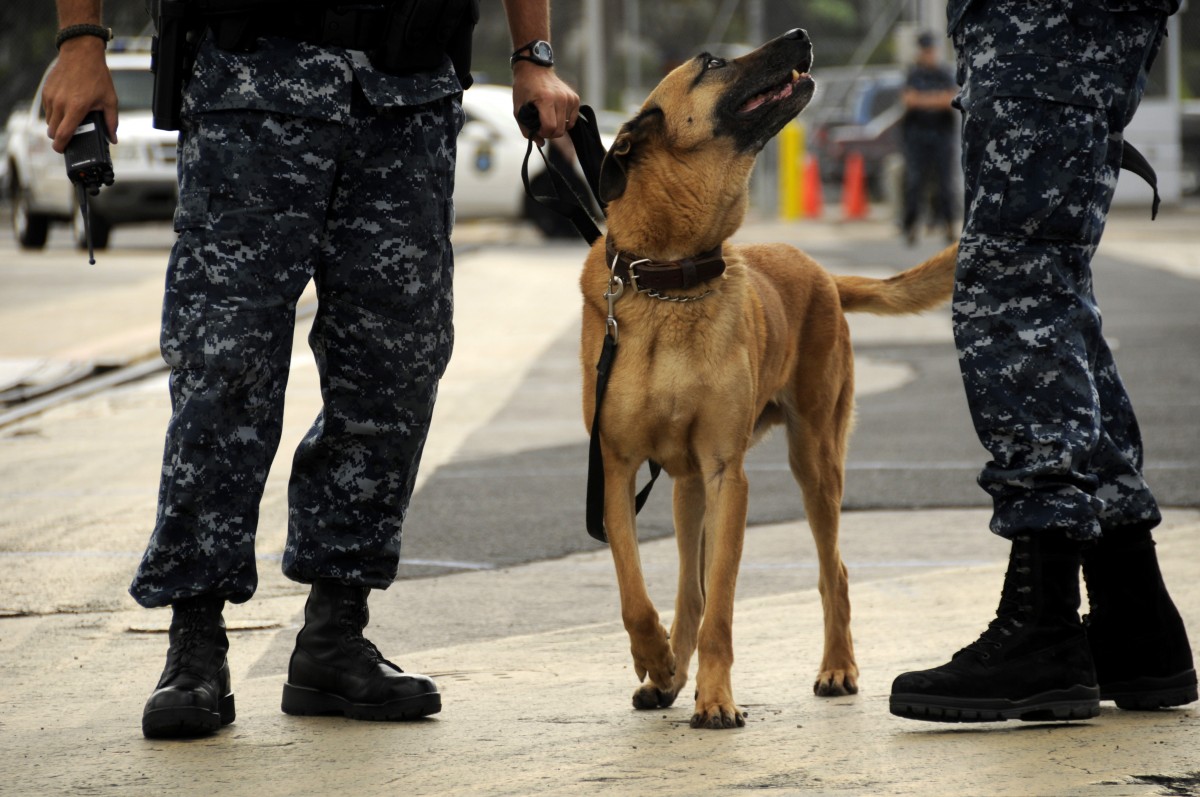 Law Will Help Reunite Military Service Dogs With Their Veterans

Last month Washington lawmakers debated how they can make it easier for military service dogs to be reunited with their veterans at a Capitol Hill press conference.

When a combat dog retires overseas they are not given a military transport home. Many veterans can’t afford the associated costs with sending the retired dog home. Right now many veterans are relying on the help of U.S. rescue organizations such as Mission K-9 Rescue to help pay for their transport.

Robin Ganzert, the president and CEO of the American Humane Association estimated that each dog serving in Afghanistan or Iraq has saved up to 200 military servicemen lives.

She also stated that former military might not be reunited with their former handlers, and there’s no guarantee in place they they will retire on U.S. soil. Her group wants the Department of Defense to guarantee that all military dogs will be allowed to retire in the United States so that they are given military transport back from their war zones. And the group wants to ensure that the dogs’ former handlers are provided the first opportunity to adopt them.

“The solution is quite simple, and it doesn’t cost anything… lets bring them home and retire them on U.S. soil,” Ganzert said.

Kristin Mauer who runs Mission K-9 Rescue, which provides monetary and transportation assistance for these dogs, explained to those in the audience how strong the bond these servicemen and women have with their military dogs is.

“In some of the most dangerous and scary times of your life. The bond will become more than just human-canine. It becomes life and death.”

The proposed legislation will make it legal for the United States government to pay for the transport of dogs back to the U.S. when they retire overseas. Currently when these dogs retire outside of the U.S. they are no longer considered property of the U.S. government, and are often being left behind.

While the American Humane Association is gathering support in Congress, Ganzert said the Department of Defense could handle the proposed changes administratively, without the need for the legislation.