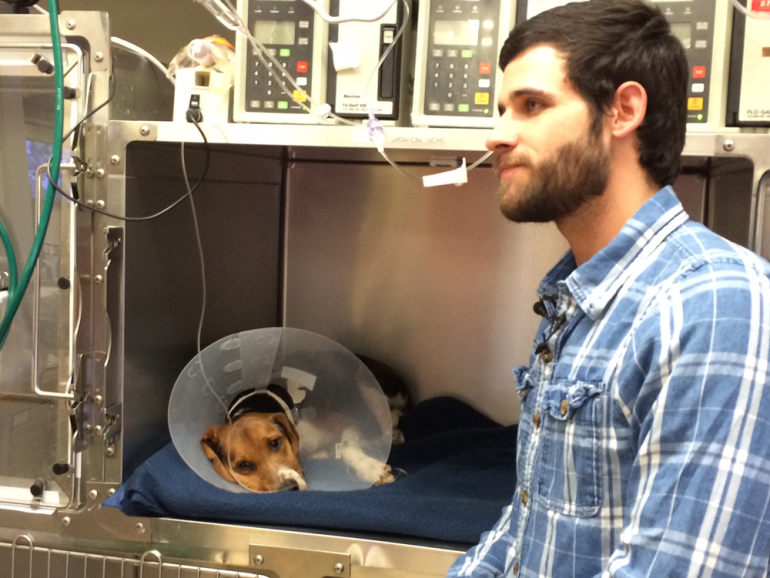 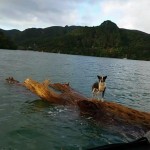 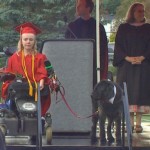 17 year old Kayla Wheeler and her service dog Cadet accepted their diplomas together this week.  They’ve been together since Kayla was in grade 4, it seemed only fitting that they graduate together.  Cadet, who just turned 10 will now be relaxing at home with the family while Kayla begins college at the University of Washington.  –USA Today 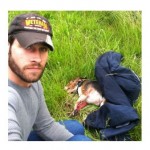 U.S. Army Reserve veteran Aaron Schneider risked his life to save a dog that had been hit by a car in Missouri on Tuesday.  Schneider went through oncoming traffic to save the 5 year old Beagle, he waited 3 hours to gain enough trust with the dog to get him onto a makeshift stretcher.  The dog, now named Buster is in intensive care at a local vet, he is expected to make a full recovery.  – FOX4KC.com 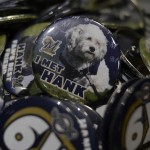 A stray dog named Hank has found a home.  A few months ago he was found a few months ago by a security guard near Maryvale Baseball Park where the Brewers were training in Arizona.  He then captured the attention of the Brewers teammates.  He became a fan favorite for many via Social Networking, grabbing national attention.  He’s resonated so well with the fans, he has his own merchandise.  20% of the sales from Hank items will be given to the Wisconsin Humane Society at the end of the season.  –