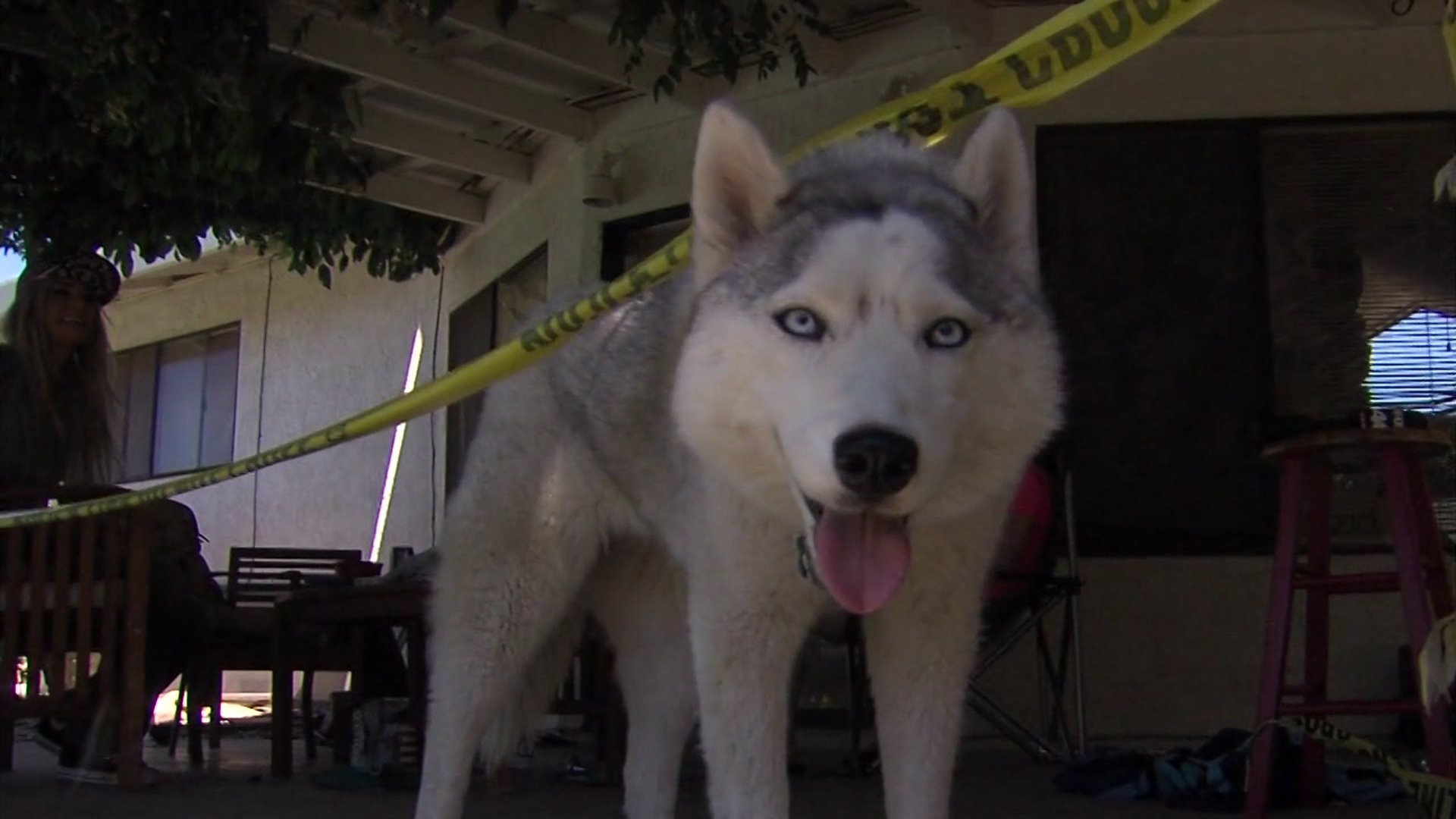 Last updated on March 15, 2015 By Puppy Leaks Leave a Comment

A Yuba City California man and his dog made a startling discovery on June 23. While digging in their backyard the dog found a human skull.  For weeks Skye, a 4 year old Husky had been relentlessly digging in one spot of their yard which got her owner curious and prompted him to help.  Layer by layer they made some bizarre discoveries.  They ended up finding machetes, animal remains, a ‘creepy looking’ doll head, and a human skull.

The dog had been digging in the same spot for 3 weeks before unearthing the skull. Aaron Kind, the dogs owner, told KCRA-TV “she never digs in the grass or anything, but that one spot. She just wouldn’t leave it alone.” Before digging up the human skull which was placed inside a ceramic pot they found machetes, a ‘creepy looking’ doll head, and a whole bunch of animal skulls.

Experts from Cal State Chico said the items may have been used in a Afro-Caribbean religious tradition. Officials are still trying to determine the age  and origin of the human remains. There was a coin dated from 1995 found in the hole. The home where the remains were found is currently rented, police are searching for previous tenants. Yuba City police are continuing their investigation, they haven’t yet ruled out foul play.